If you’ve ever wanted to live in a Hollywood Hills, California home once occupied by Christina Aguilera, now is your chance. The property in question, a 6,500-square foot mid-century mod located in the well-to-do ‘Bird Streets’ neighborhood, was, up until a few months ago, owned by the celebrity songstress, and is now back on the market in a rental capacity.

The Grammy Award-winning singer paid $5 million for the four-bedroom, seven-bathroom house in 2003 and had originally listed the property for nearly $8 million back in 2008; however, it was reported by the Los Angeles Times in August that Aguilera eventually parted ways with the 1960’s post-and-beam pad for less than she originally paid. The new owner is asking for $29,000-a-month to rent the home.

The home itself is situated at the end of a cul-de-sac and enjoys views that stretch all the way from the city to the ocean. The interior, which looks rather naked without any furniture, is decked out with marble, terrazzo and walnut flooring, zebra-wood paneling, floor-to-ceiling glass and exposed beams. A massive master suite sports not one, but two fireplaces and a giant walk-in closet fit for a pop queen, while other property highlights include a “commercial quality” gourmet kitchen, personal recording studio, 18-seat home theater room, pool and a sizeable spa complete with an outdoor fireplace. 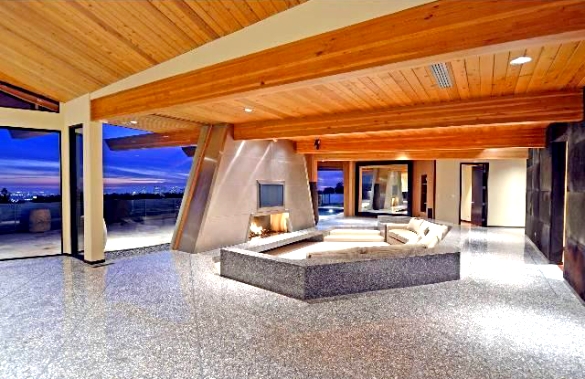 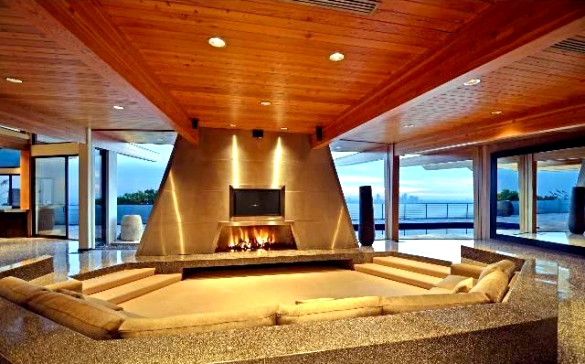 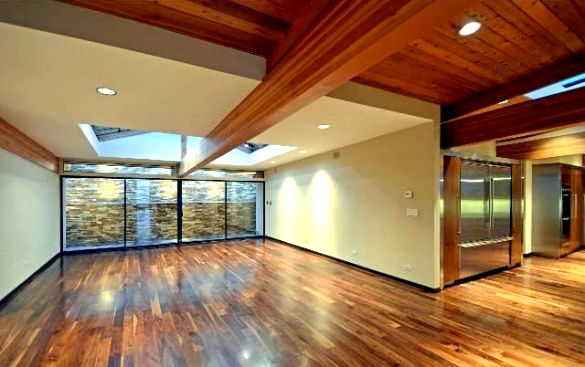 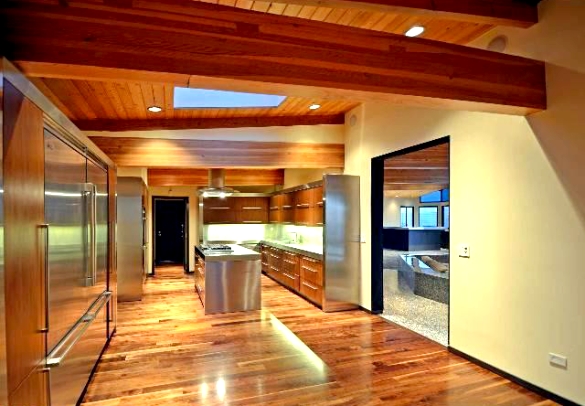 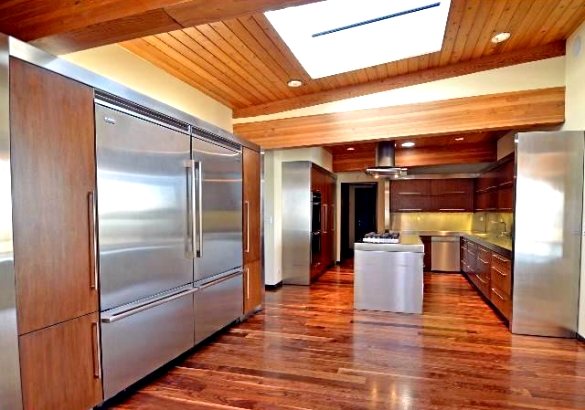 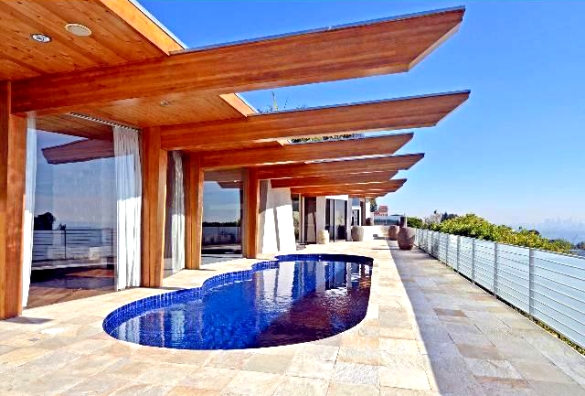 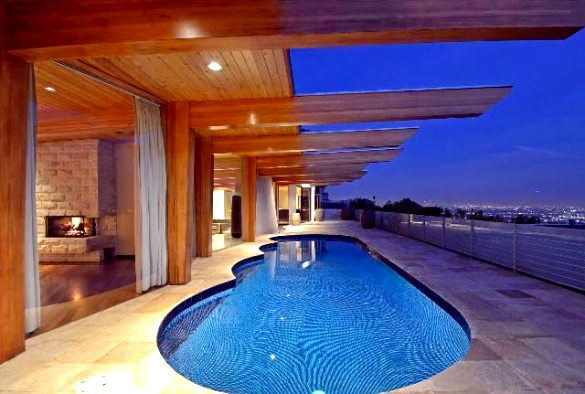 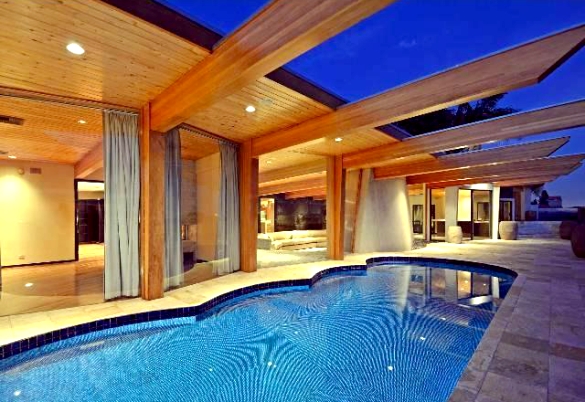 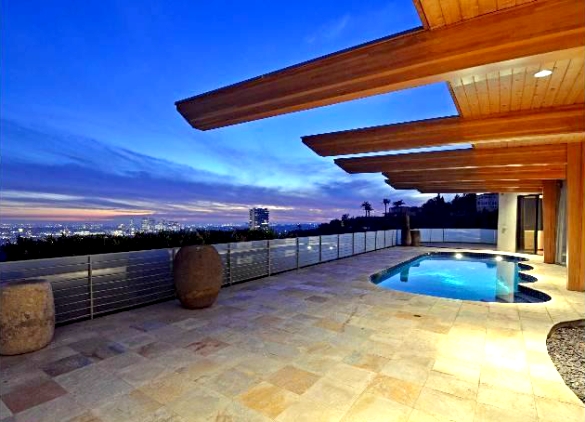 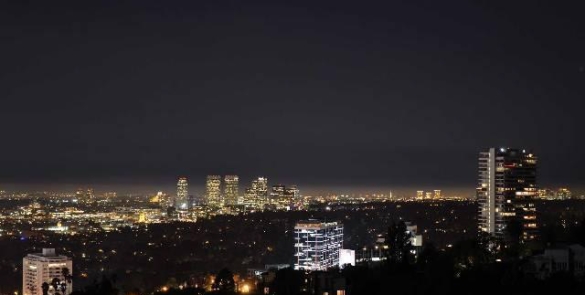 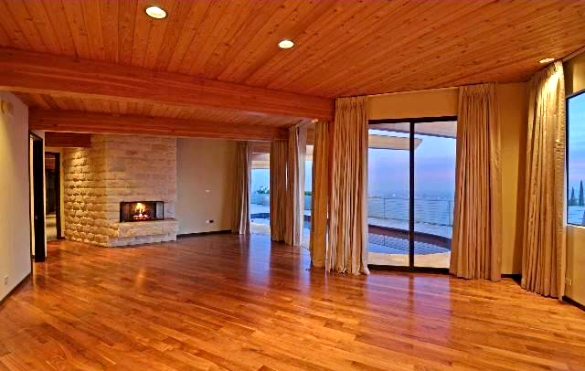 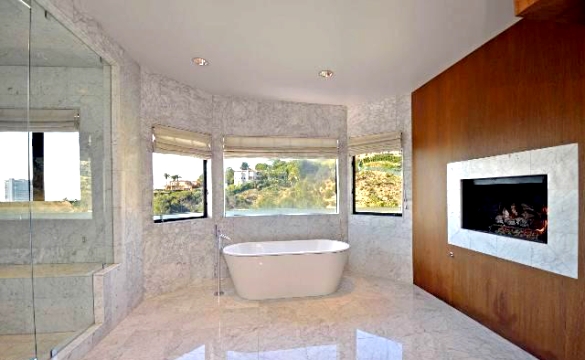 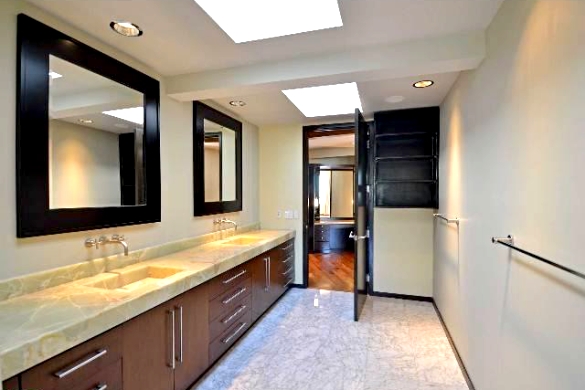 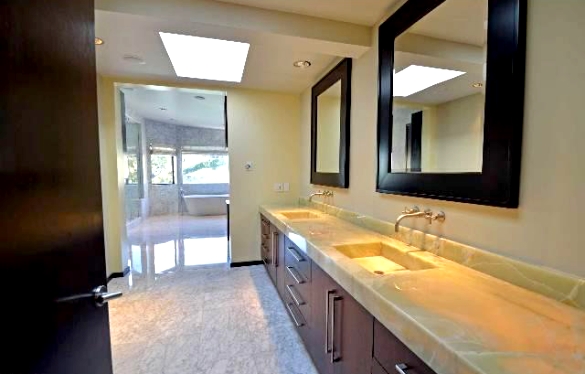 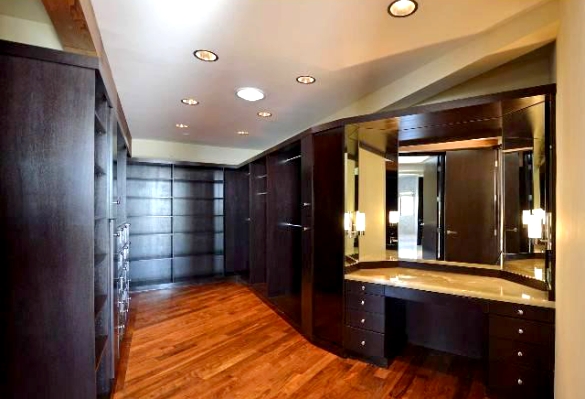 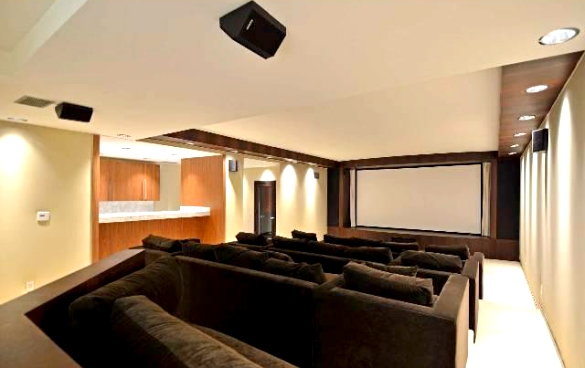 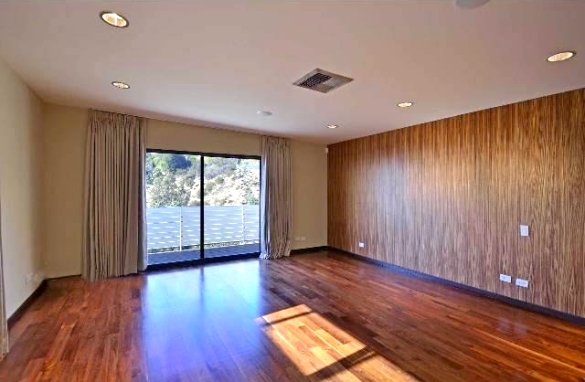 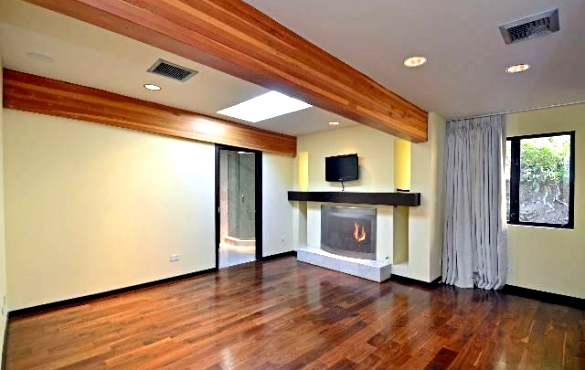 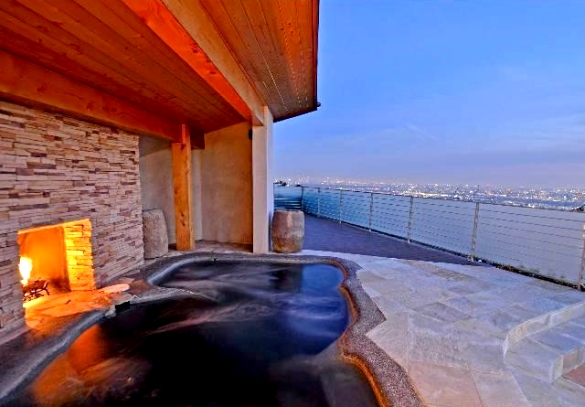 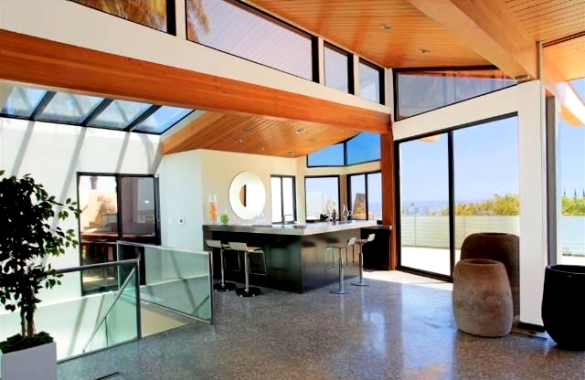 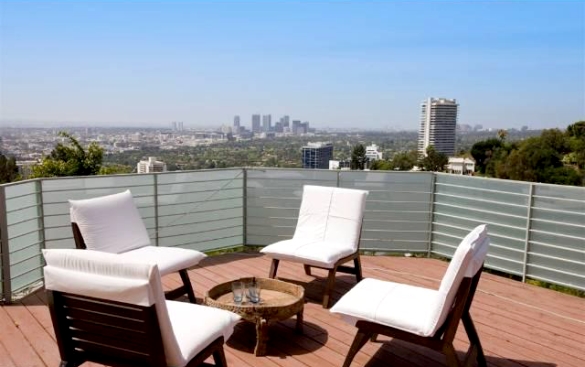 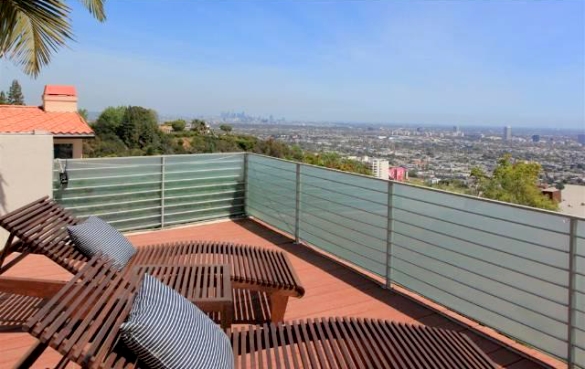 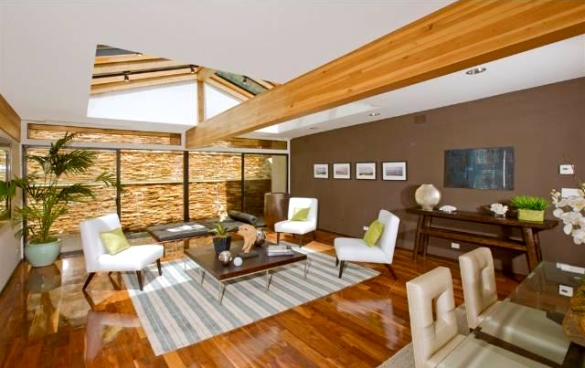 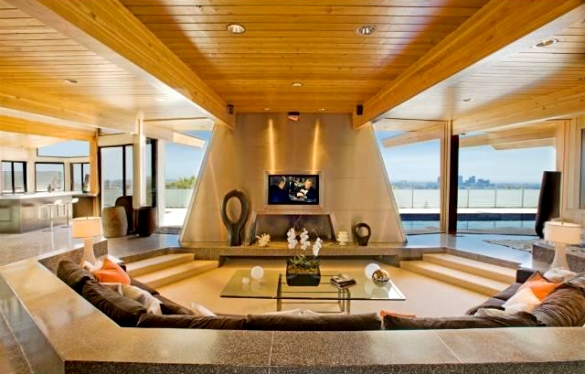