A First Look at the TRS Ibiza Hotel Opening Summer 2022 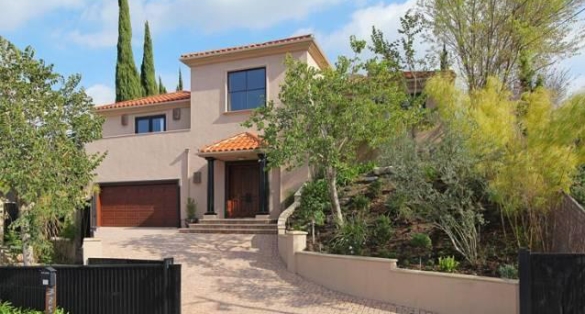 After cleaning house with a designer garage sale, Paula Abdul is prepared to bid adieu to her Sherman Oaks, California home. The 90’s pop star and general all-around entertainer parted ways with her very own clothing, shoes, accessories and other fine trinkets back in December, and now looks to do the same with her estate after listing the two-story Mediterranean-styled property for $1.899 million.

Situated on a prime quarter-acre lot in-between Deervale-Stone Canyon Park and Fossil Ridge Park, the Abdul estate offers some 4,679-square-feet of living space, with a total of five bedrooms and four-and-a-half baths. The home opens to a foyer and grand double staircase with elaborate wrought-iron balusters. Downstairs offerings include an oversized great room that features hardwood floors, fireplace and a row of French doors, which connect to a private patio area, along with a gourmet kitchen and a separate bedroom suite that connects directly to the garage. Four other bedrooms can be found upstairs, of which includes a master suite that boasts its own fireplace, spacious walk-in closet, “spa-like” master bath and a private balcony with views of the surrounding canyon area.

A former Los Angeles Lakers cheerleader, Abdul had already made a name for herself in the 80’s as one of the premier choreographers in the entertainment industry before she hit pop music pay dirt with her debut album, “Forever Your Girl.” She would go on to release three studio albums – which, in turn, spawned a total of six No.1 singles – and later transitioned to television in the early 2000’s, most notably as a judge on FOX’s “American Idol” and as a reporter for Entertainment Tonight. Following her departure from Idol, Abdul signed on to be a judge alongside Simon Cowell & Co. on the “X Factor,” but recently indicated she will not be returning to the show for its second season.

The listing is presented by Michael Collins of Coldwell Banker – Beverly Hills North. 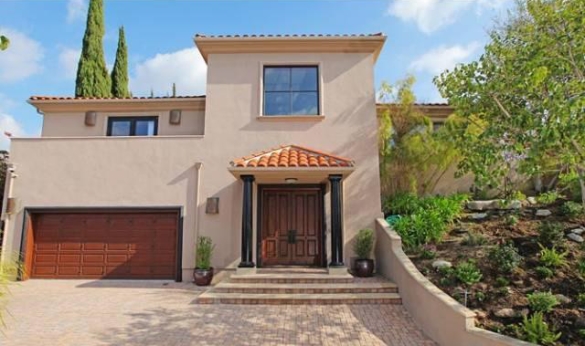 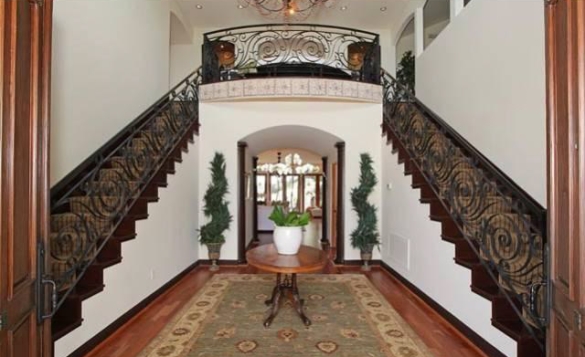 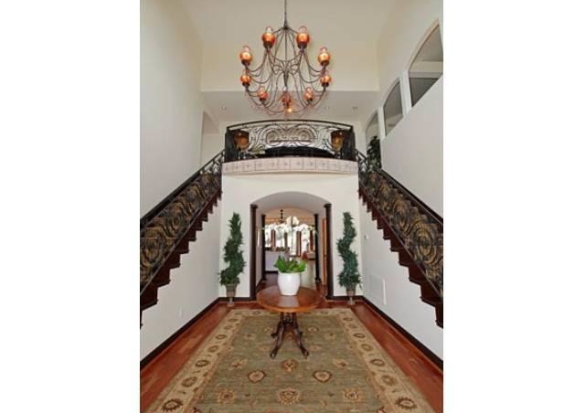 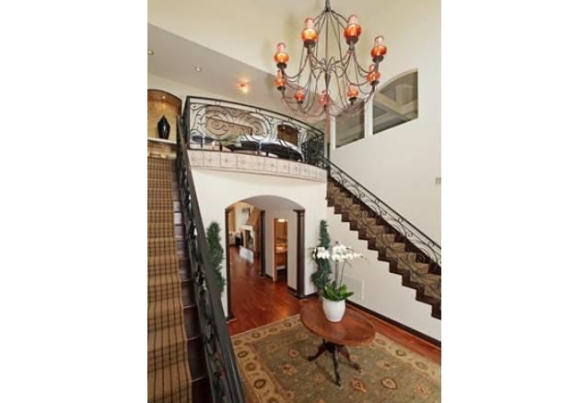 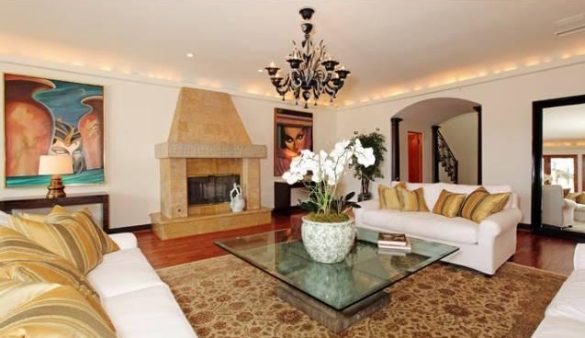 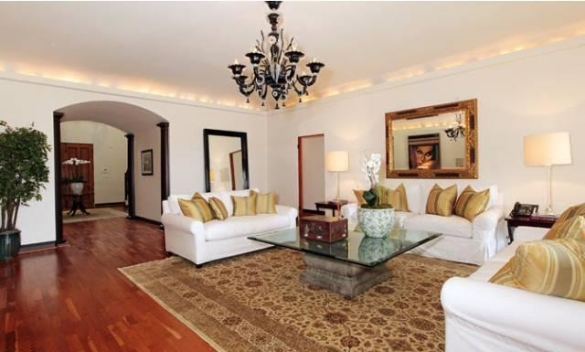 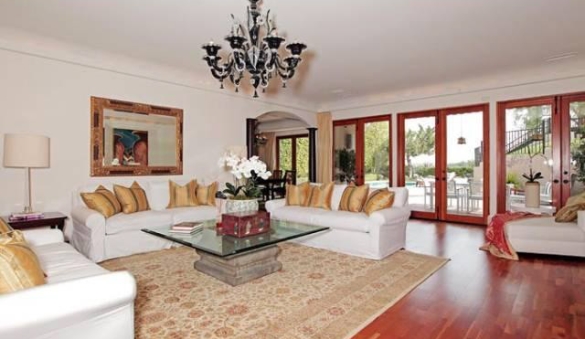 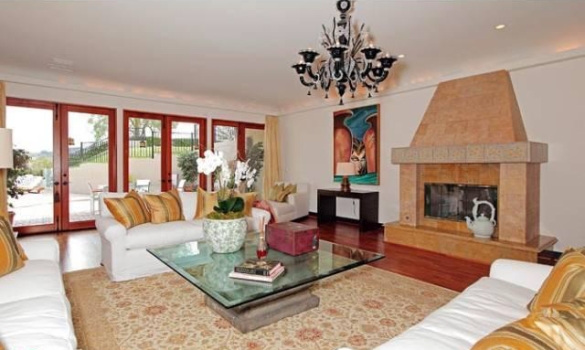 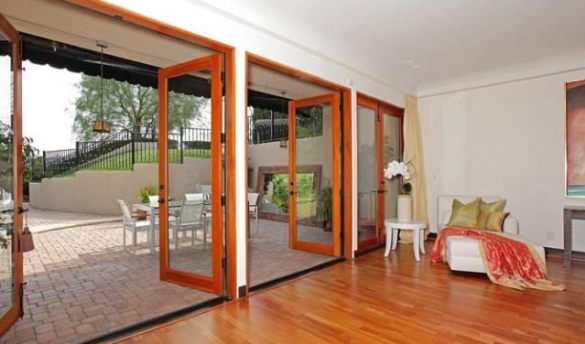 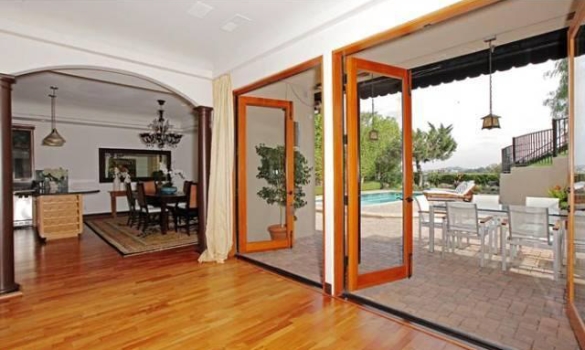 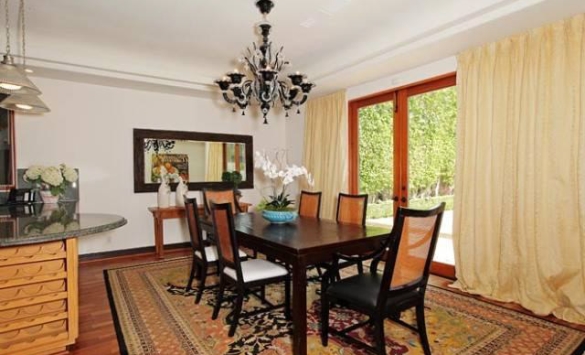 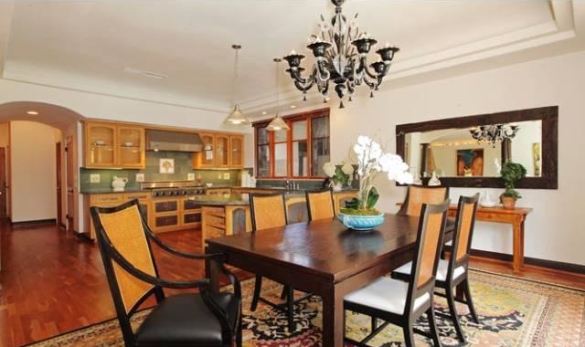 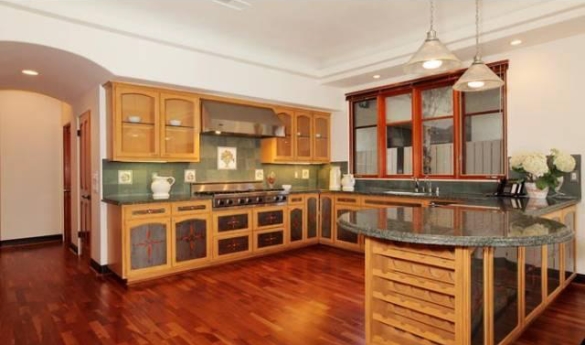 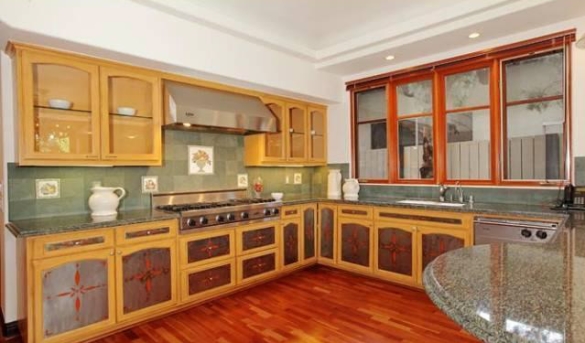 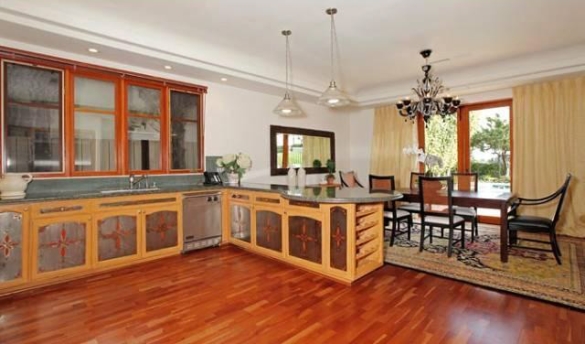 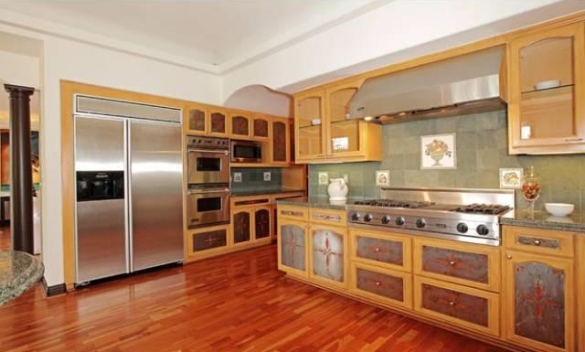 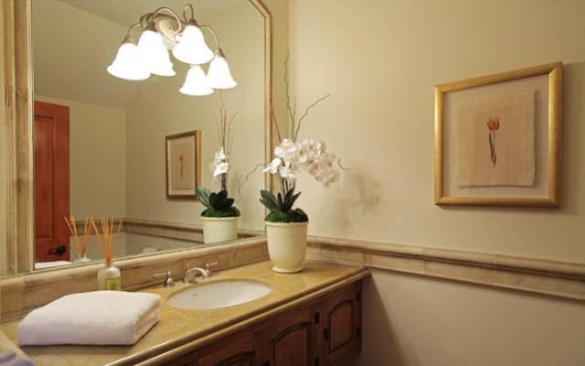 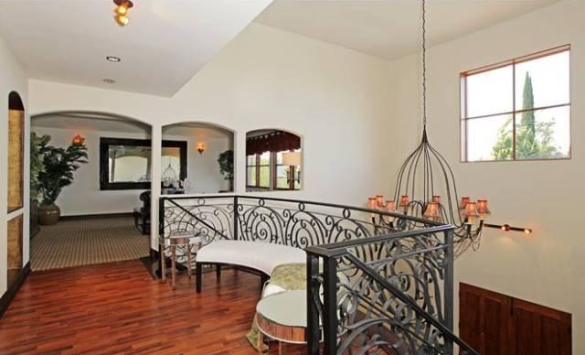 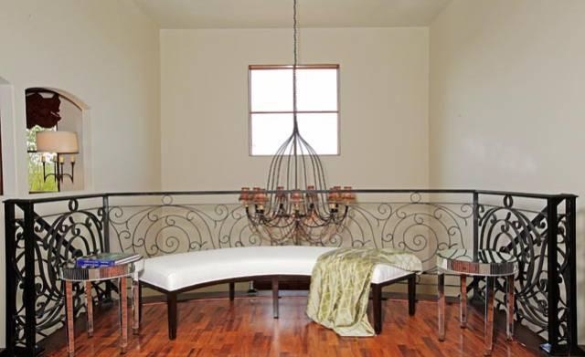 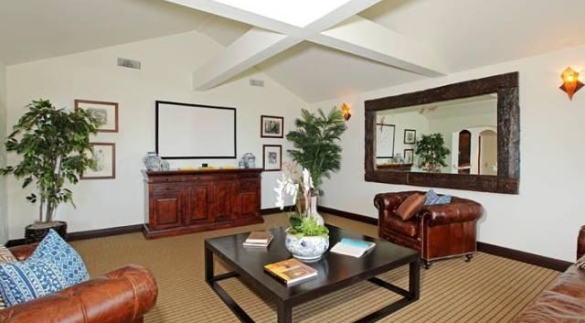 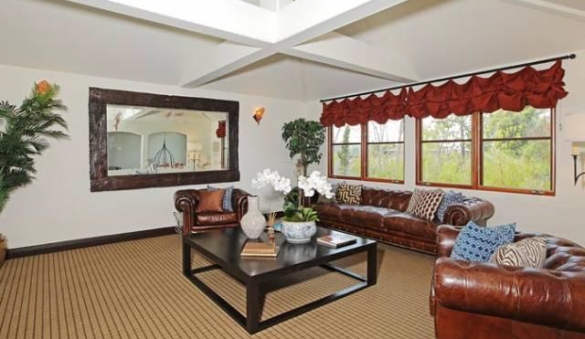 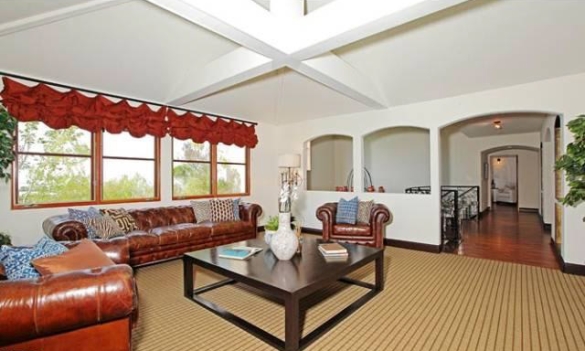 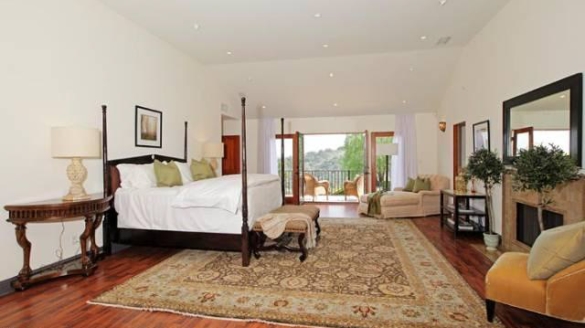 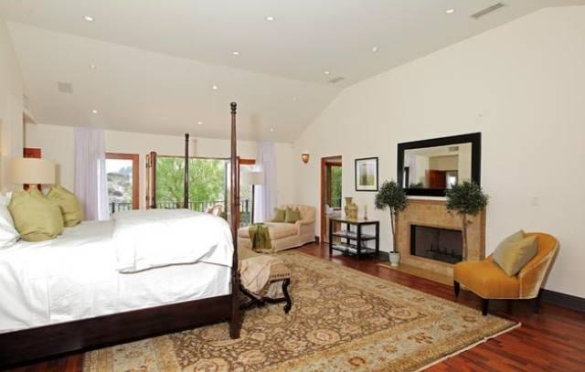