The artist formerly known as Scary Spice, Melanie Brown, and husband, film producer Stephen Belafonte, aim to part ways with their Tarzana, California mansion. The Los Angeles Times reports that the celebrity couple has listed the private, gated compound in the San Fernando Valley for $3.45 million.

Belafonte and Brown originally purchased the home for $3.159 million in 2010. They have since invested another million towards renovating 8,204-square-foot home over the past year, adding a detached cottage that features a game room, wet bar, theater and a recording, along with a gym. Offering just over 8,200-square-feet of living space, the country French-style estate includes five bedrooms and eight bathrooms, with Venetian chandeliers and other European touches found throughout. Set on more than half-an-acre, the compound has a large pool, spa and a cabana that features an outdoor kitchen, flat screen televisions and dining area.

Part of the all-girl pop group that took the world by storm in the mid 90’s, the Spice Girls, Brown (aka Melanie B.) has since branched out as a solo artist, actress and author. She starred in Style Network’s 2010 reality show “Mel B: It’s a Scary World” and is currently one of the judges on the Australian version of the television series “The X Factor.” Her husband, Belafonte, is credited as the producer of Brown’s short-lived reality series, along with such feature films as “Bad Lieutenant: Port of Call – New Orleans” and “Mutant Chronicles.”

The listing is presented by Charmaine DeGrate of Coldwell Banker – Beverly Hills South. 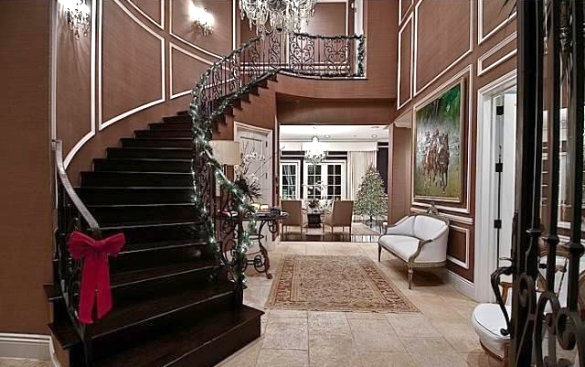 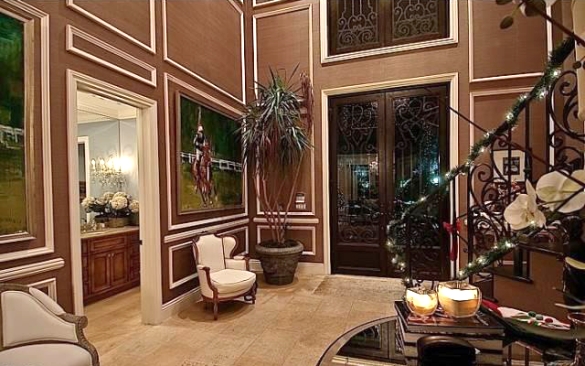 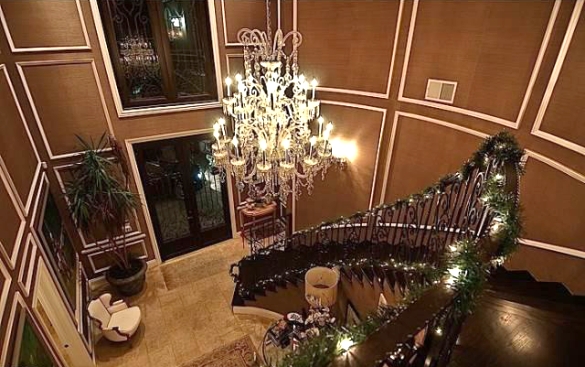 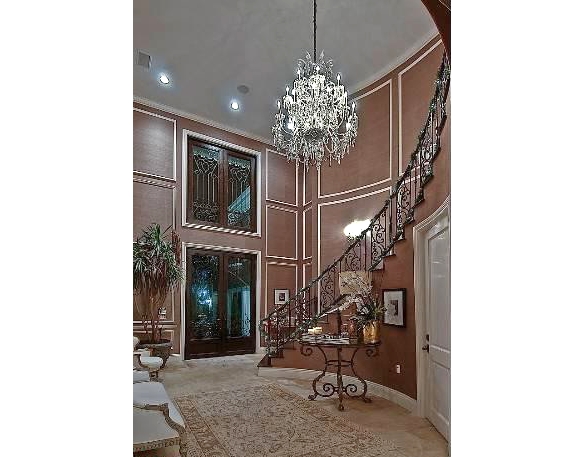 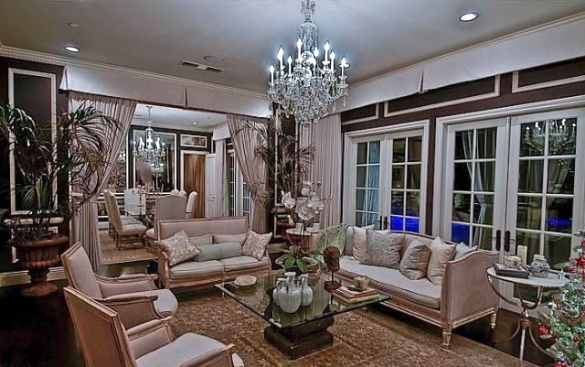 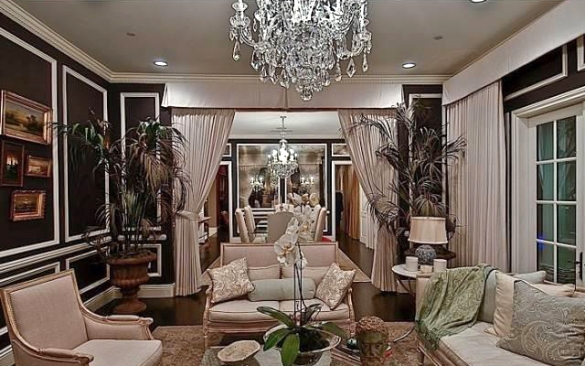 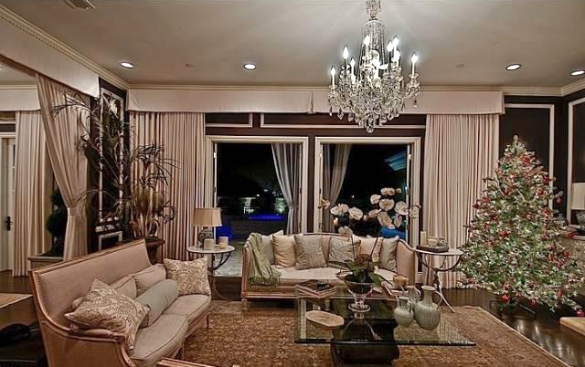 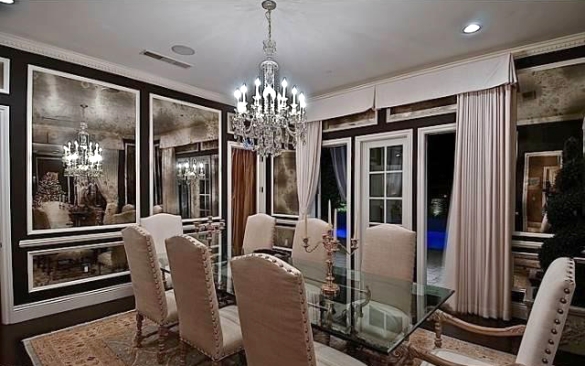 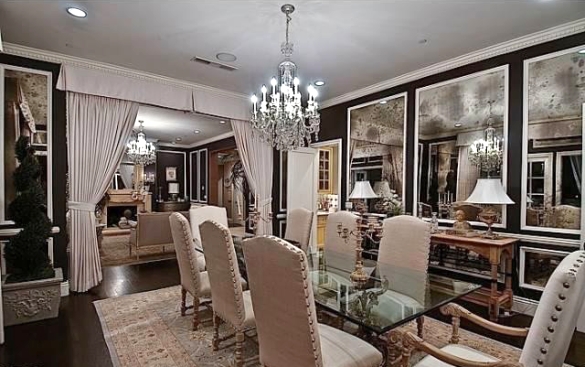 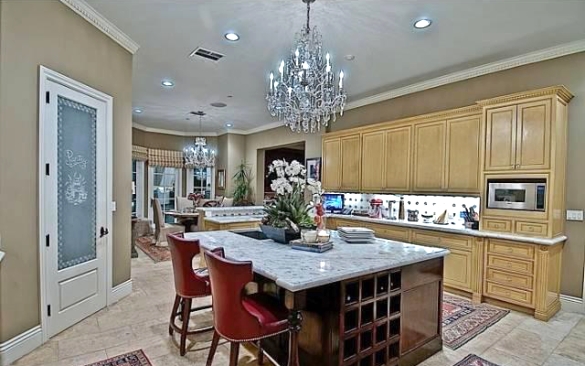 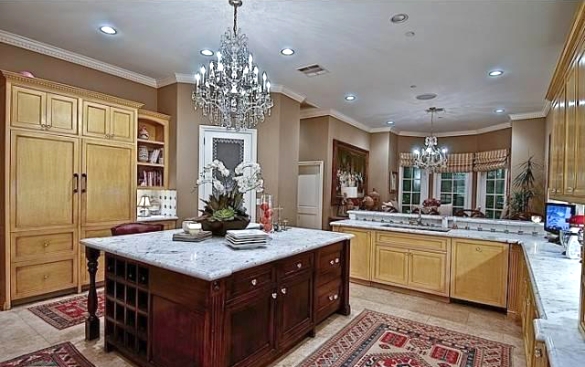 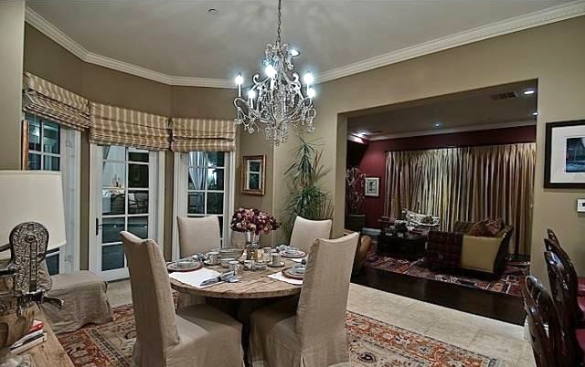 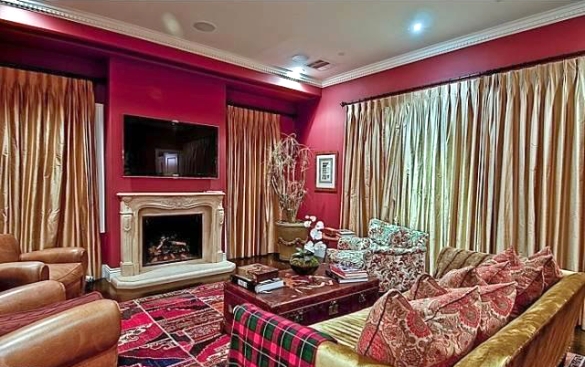 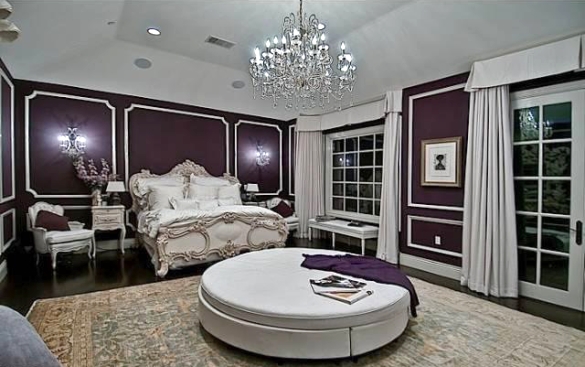 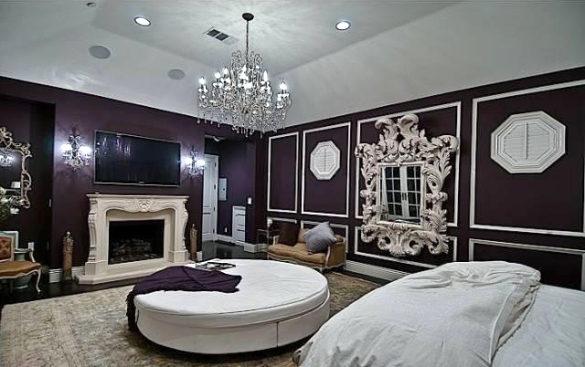 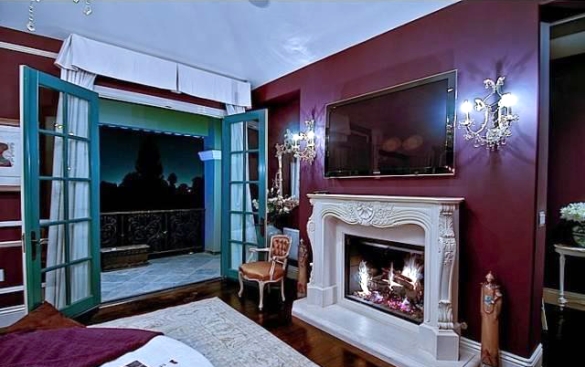 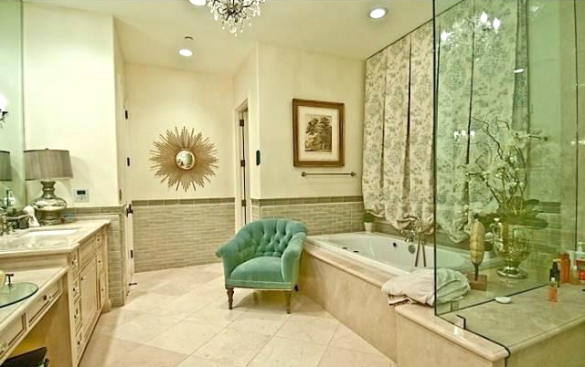 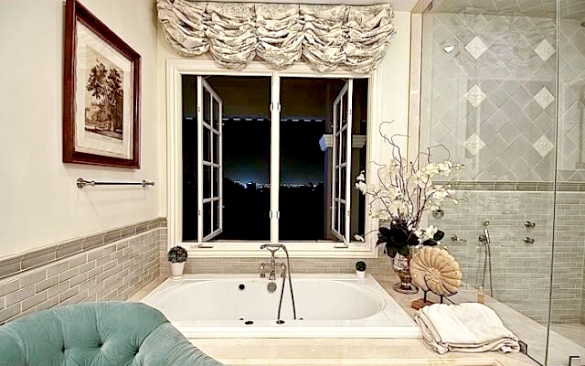 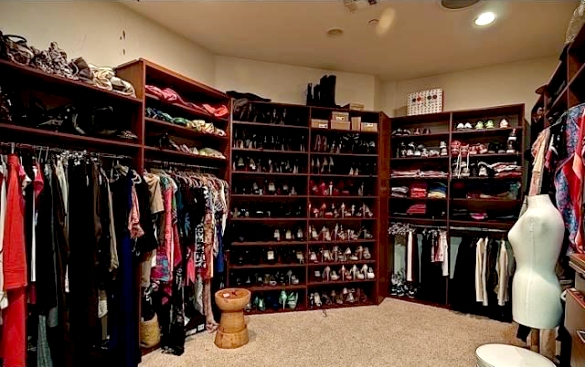