Marni for H&M by Sofia Coppola 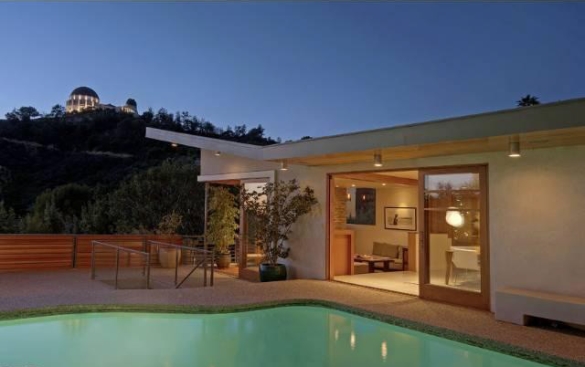 Hollywood husband and wife duo Kevin Bacon and Kyra Sedgwick are moving from coast to coast after purchasing a sleek architectural home in Los Angeles, California. The longtime celebrity couple has previously called the Upper West Side of Manhattan, New York home for the better part of two decades; however, they will be heading across the country after shelling out $2.5 million for the property found in the well-to-do Los Feliz neighborhood.

The home, which features amazing unobstructed views of Griffith Park and the Observatory, was sold to the couple by Sony Pictures music licensing honcho Lia Vollack, who was recently named one of Billboard’s Power 100.

Built in 1957, the two-story house is an updated take on a mid-century mod, with a heavy blend of wood, glass and steel incorporated into the design. It offers some 2,760-square-feet with two bedrooms and three bathrooms, along with highlights like a glass, marble and wood-lined staircase, and rows of windows that allow for a wealth of natural light. An updated chef’s kitchen and dining area looks out over the rear of the property, which features a well-manicured backyard complete with a pool, spa and running fountains. Off to the side of the home is an outdoor kitchen and steps that lead to a third-level rooftop patio.

Bacon, who broke into show business in 1978 with a part in “National Lampoon’s Animal House,” has appeared in more than 60 feature films over the years and most recently played the part of Sebastian Shaw in the 2011 Marvel superhero blockbuster,” X-Men: First Class.” He is currently filming the movie adaptation of the comic noir, “R.I.P.D.,” in which he plays the role of Bobby Hayes alongside Ryan Reynolds and Jeff Bridges. Sedgwick is currently engaged in the seventh and final season of TNT’s crime drama “The Closer.” She has received a pair of Golden Globe Awards (2007, 2010) for her star role as Deputy Chief Brenda Leigh Johnson on the hit series. 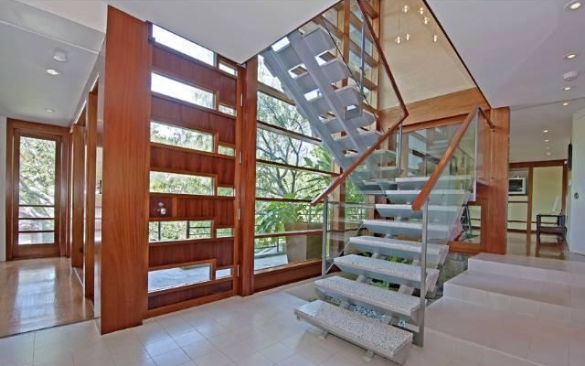 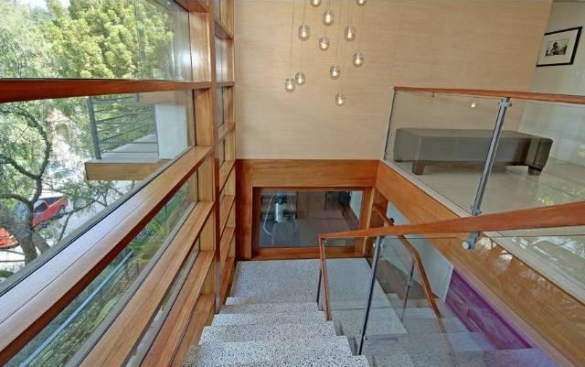 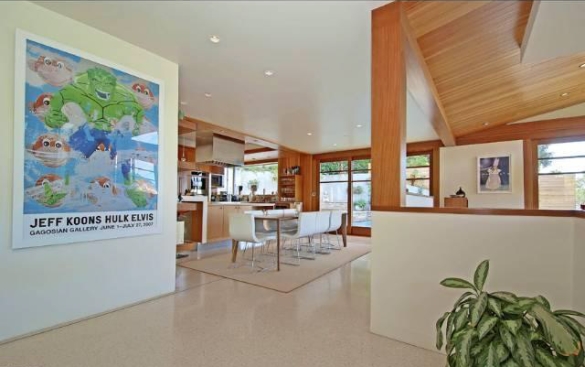 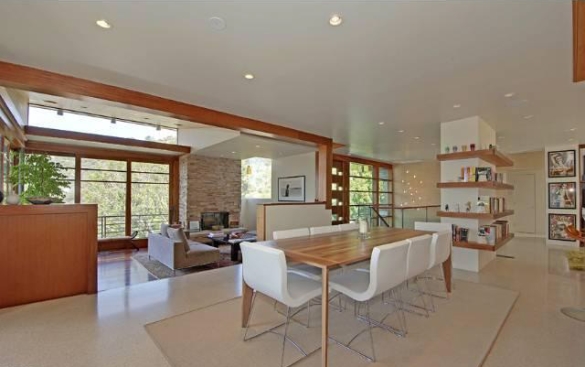 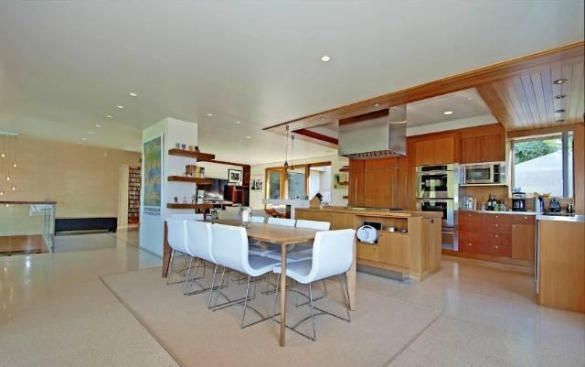 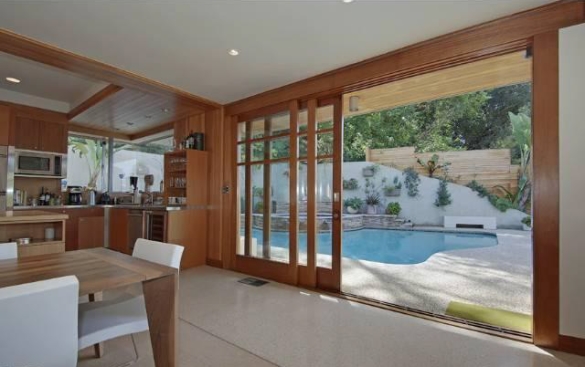 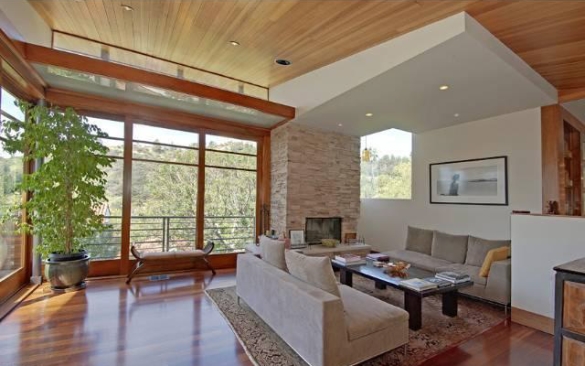 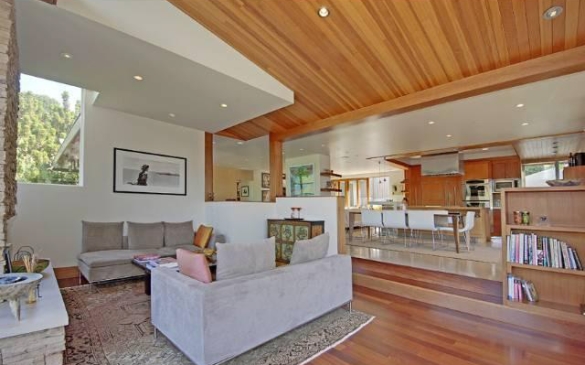 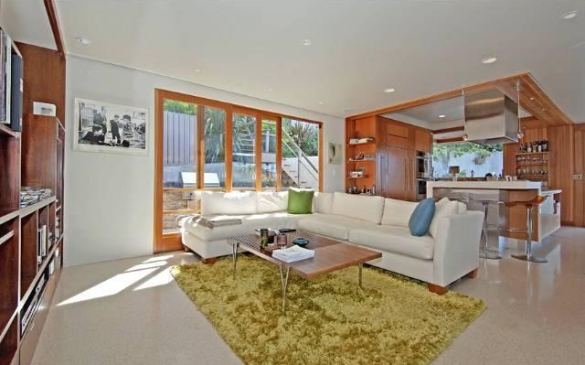 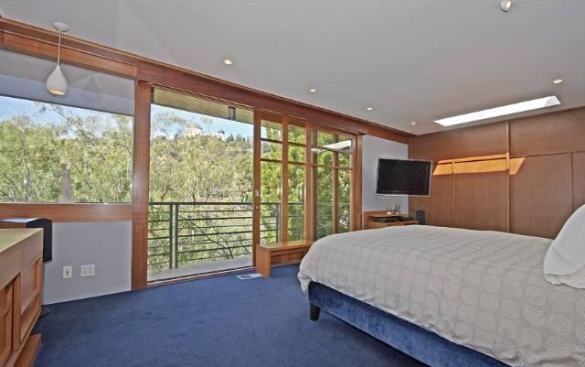 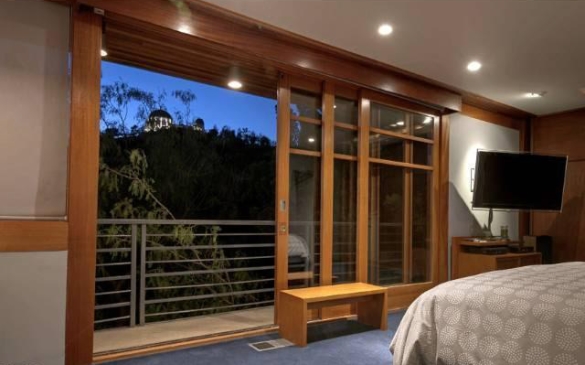 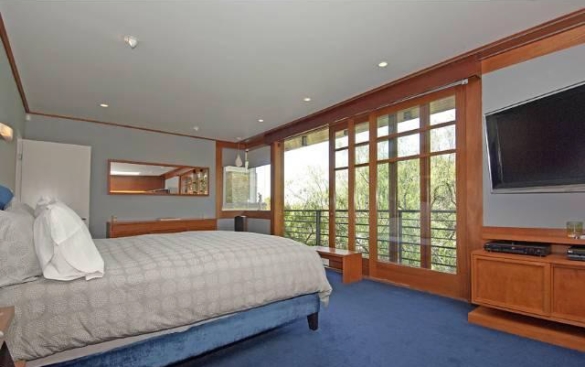 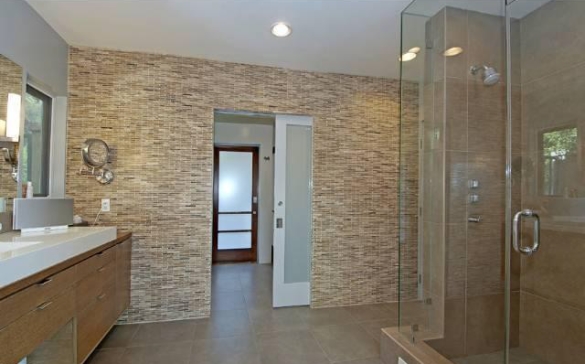 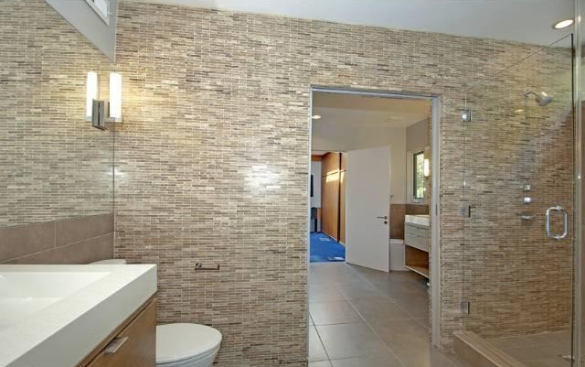 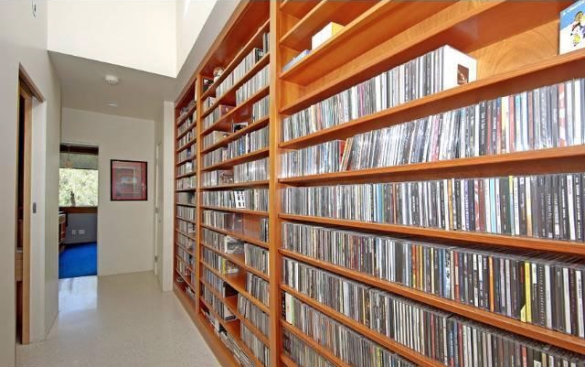 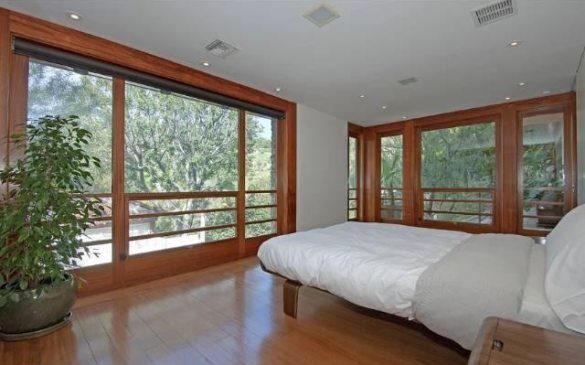 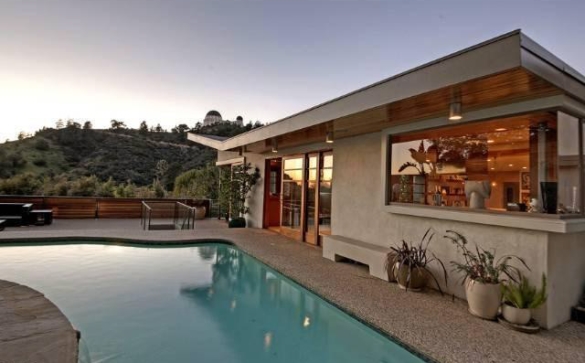 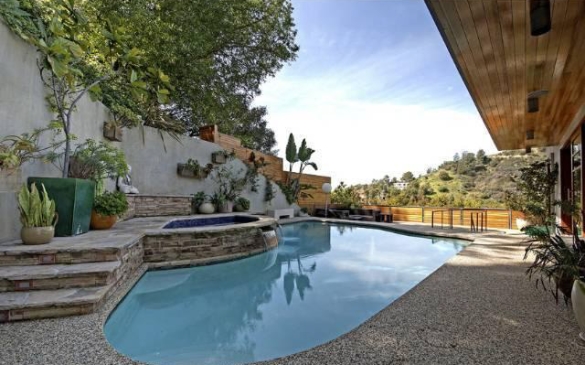 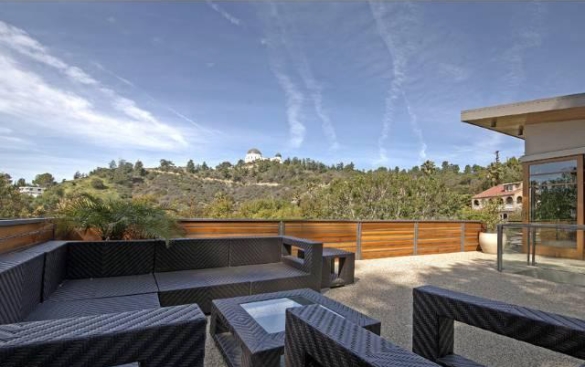 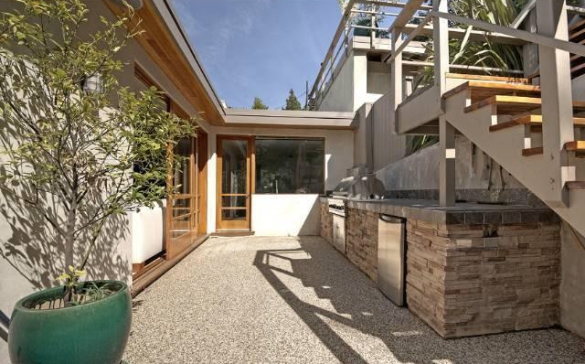 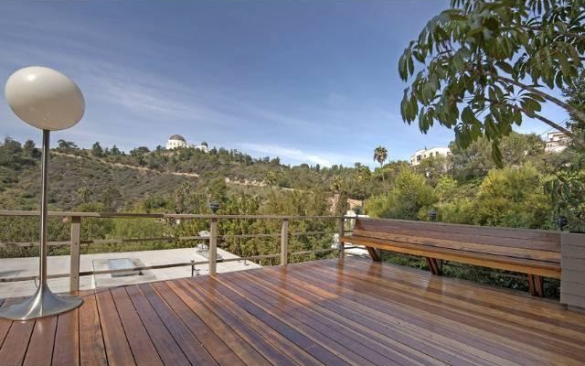 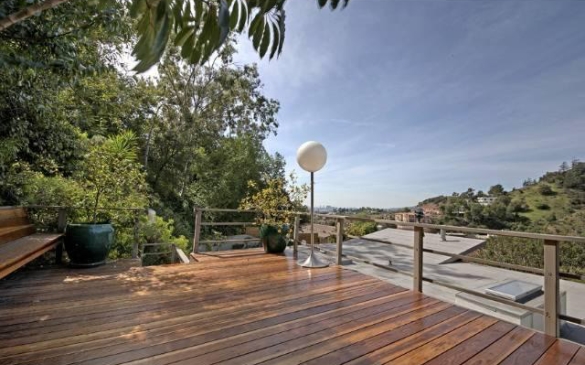 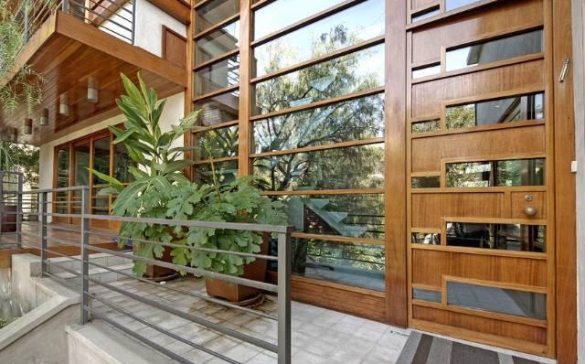 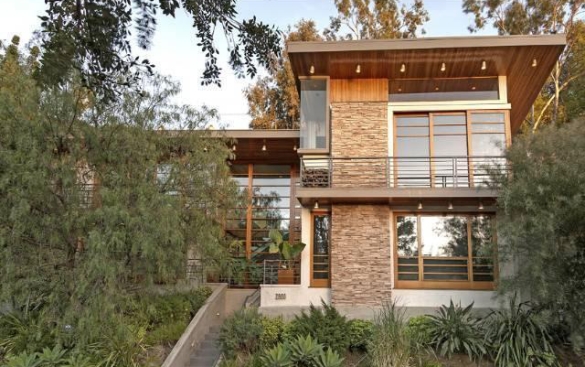 Disneyland To Reopen – Get The Details