This year, the New York Film Festival goes online, and viewers can get tickets to watch from the comfort of their own home while sipping on their favorite cocktails, paired with some of the year’s most highly-anticipated films.  Since 1963, the New York Film Festival has been a centerpiece of New York’s arts scene, and the festival continues a long-standing tradition of introducing audiences to bold and remarkable works from celebrated filmmakers as well as fresh new talent.

For the second year in a row, Campari®  will be the exclusive spirits partner of the New York Film Festival (NYFF), the premier U.S. showcase of the best-in-world cinema presented by Film at Lincoln Center, and the presenting partner of Opening Night, which will feature Steve McQueen’s Lovers Rock.

Campari is known for multiple collaborations from video commercials to short movies, tapping film luminaries including iconic film director Federico Fellini. The Red Diaries, a collection of short movies created by prominent film directors on behalf of Campari, has seen its most recent artwork in 2019 with “Entering Red,” directed by Matteo Garrone featuring Ana de Armas. Previously Paolo Sorrentino, with “Killer in Red” (2017) and Stefano Sollima, with “The Legend of Red Hand” (2018) have initiated this collection where Campari cocktails represent a common, red thread.

“Our partnership with the New York Film Festival signifies an important continuation of our storied history in the world of art and film,” said Andrea Sengara, Vice President Marketing at Campari America. “The festival represents best-in-class cinematic experiences and we look forward to collaborating with them – with a Negroni in hand – to make the 58th edition even more special. We celebrate and support the creative storytellers who make this industry so beautiful and join fellow film lovers in appreciation of these artistic contributions to our collective culture.” 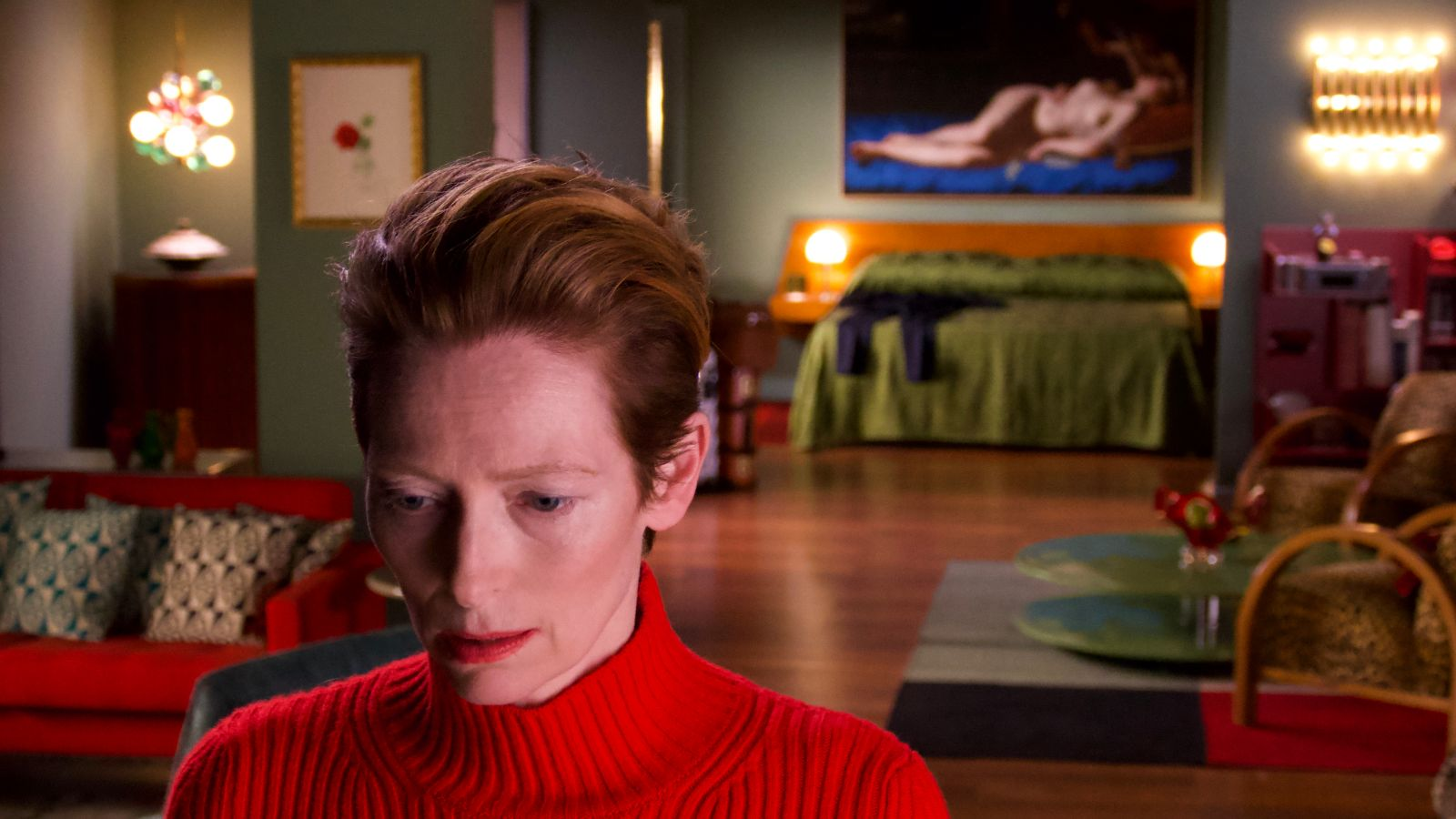 Tilda Swinton swallows up the screen as a woman traumatized by the end of a relationship in Pedro Almodóvar’s new short film. An impeccably designed yet combustible adaptation of Jean Cocteau’s 1930 play The Human Voice, it marks the Spanish director’s English-language debut.

Make it: Stir ingredients in a mixing glass with ice, strain into a chilled cocktail glass (or ice-filled double rocks glass), and garnish with an orange twist. 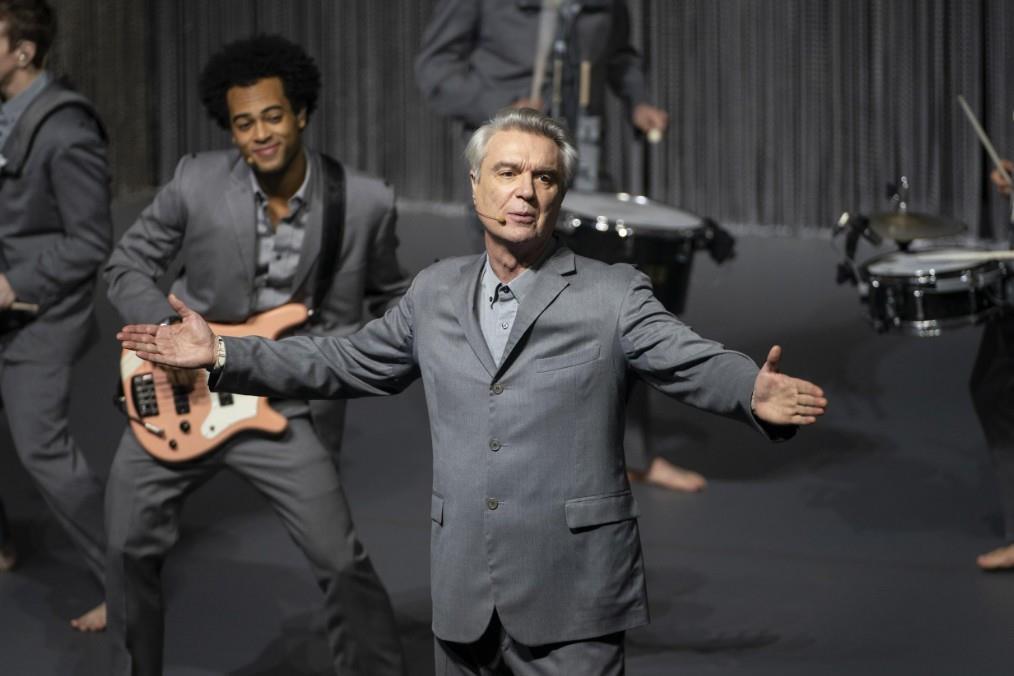 Spike Lee’s film of David Byrne’s acclaimed Broadway show is an exhilarating record of a seismic theater event as well as a momentous work of cinema in its own right. Both joyous and politically engaged, it’s a reckoning of these dark times through music and togetherness, with a galvanizing rendition of Janelle Monáe’s “Hell You Talmbout” that’s destined to be one of the year’s most talked-about screen moments.

Make it: Pour all the ingredients directly into an old-fashioned glass, fill with ice cubes, add a splash of soda water, garnish with an orange slice or lemon peel.

This revelatory, earthy documentary immerses the viewer in the forests of Northern Italy where dogs, accompanied by their elderly and often irascible human owners of modest means, seek the precious white Alba truffle.

Make it: Build in a double rocks glass with ice. Garnish with a slice of orange.

Celebrate Pride Month with a Rainbow of Festive Cocktails

Cocktails at Home: The Togroni