Recently retired slugger Pat Burrell won’t be heading to desert for Spring Training any longer after hanging up his cleats on Monday, which may be one of the many reasons why the outfielder recently put his Scottsdale, Arizona on the market. Burrell, who played twelve seasons with the Philadelphia Phillies, Tampa Bay Rays and San Francisco Giants, is asking $3.695 million for the contemporary home found within Estancia Club, an affluent gated community that features the Troon North golf course.

Set on a lot those measures just under an acre-and-a-half, Burrell’s two-story pad is one big league property. The stone and stucco estate measures in at slightly under 7,000-square-feet and offers four bedrooms and five baths. It boasts total home automation via a smart home system by Control 4, which allows for the control of the alarm, door locks, drapes, lights, thermostat and other installed functions using a wireless touchpad. Other amenities include an upstairs office and game room, which can be accessed using either an elevator or stairway, along with first-floor features such as a living room, formal dining room, media room, wet bar and gourmet kitchen.

Following a standout career at the University of Miami, Burrell was drafted with the first overall pick in the 1998 MLB Draft by the Phillies. He would develop into one of baseball’s premier power bats during his nine-year tenure in Philadelphia, hitting a total of 251 home runs (292 HRs for his career), while helping the Phillies capture a World Series in 2008. After a short stint with Tampa Bay, Burrell (aka “The Machine”) signed with San Francisco midway through the 2010 season and was instrumental in a Giants playoff run that ended with a World Series championship.

The listing is presented by Tom Locati of Sotheby’s International Realty – Russ Lyon. 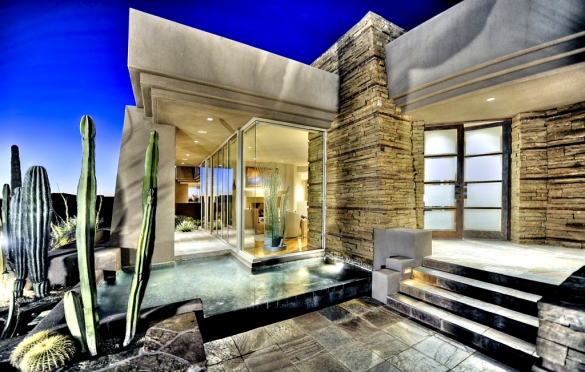 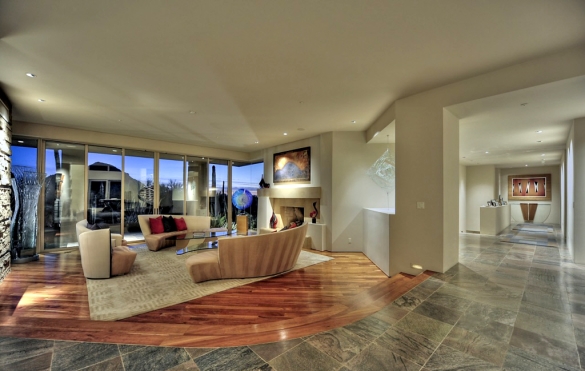 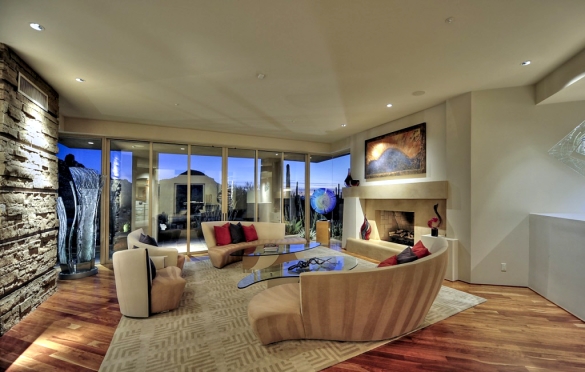 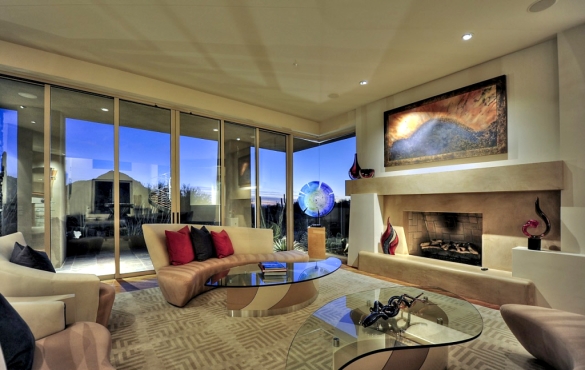 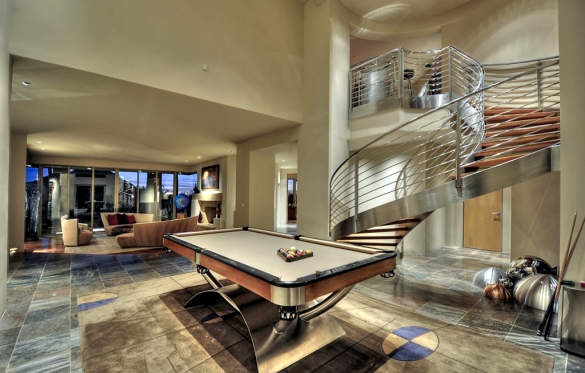 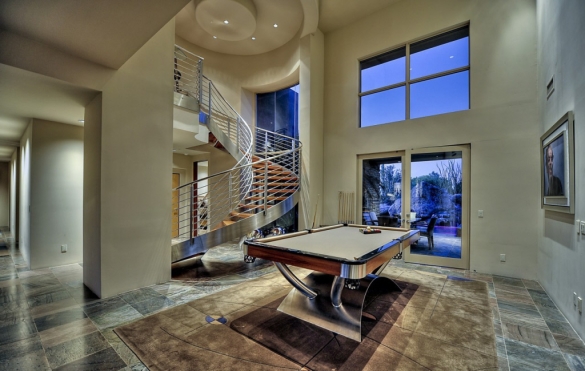 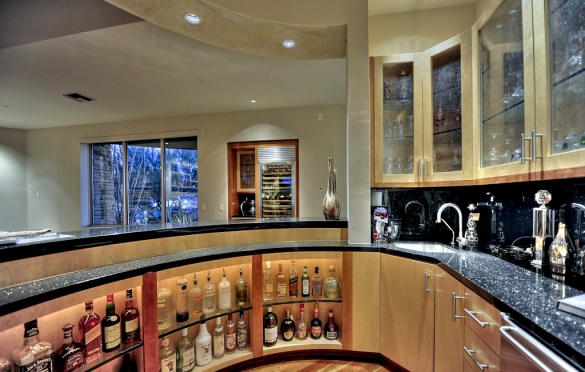 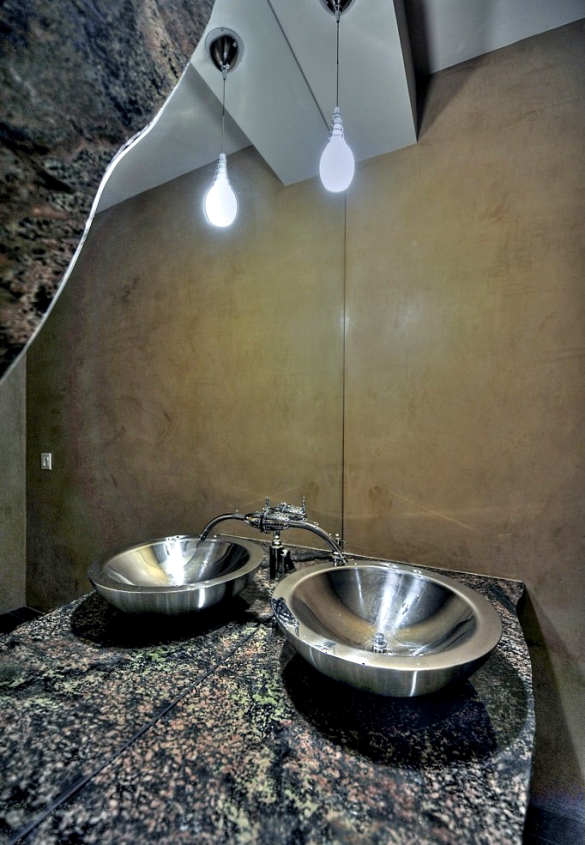 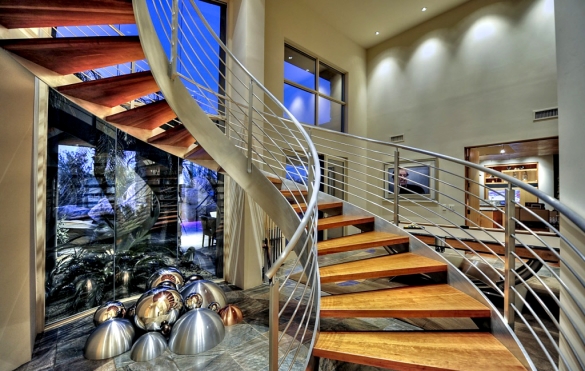 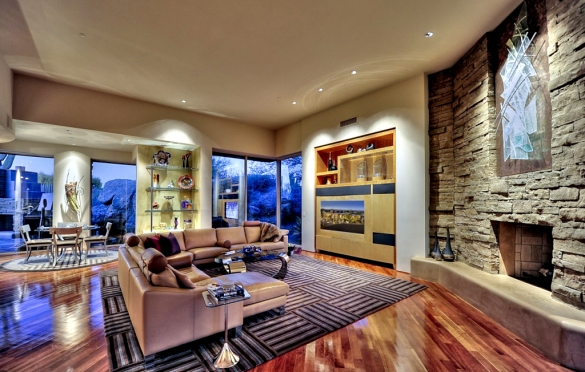 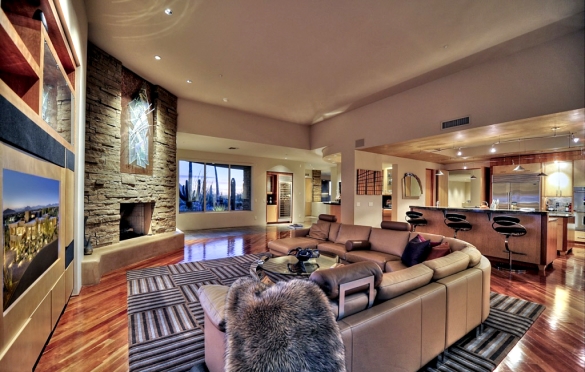 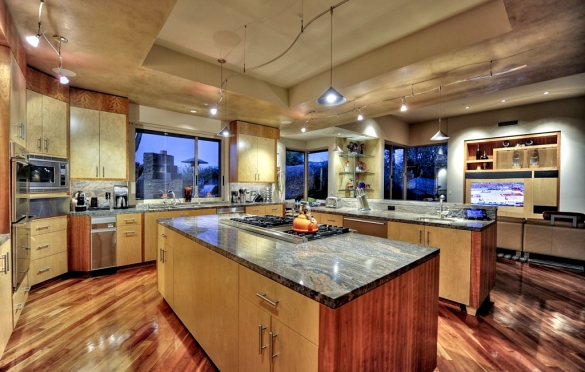 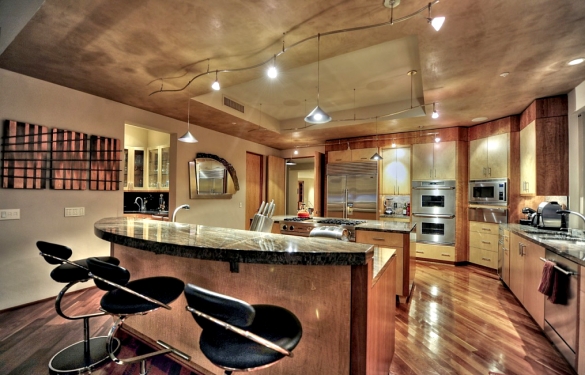 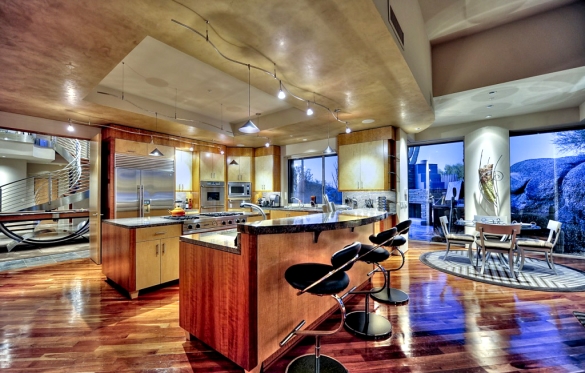 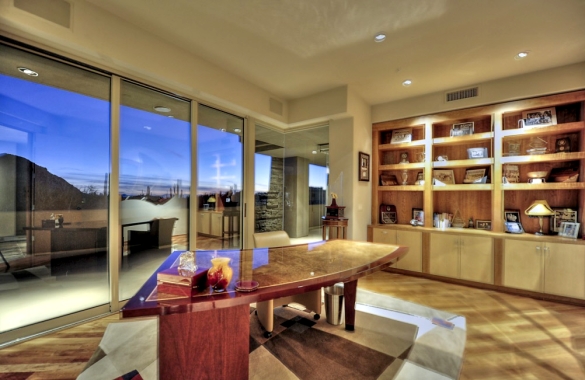 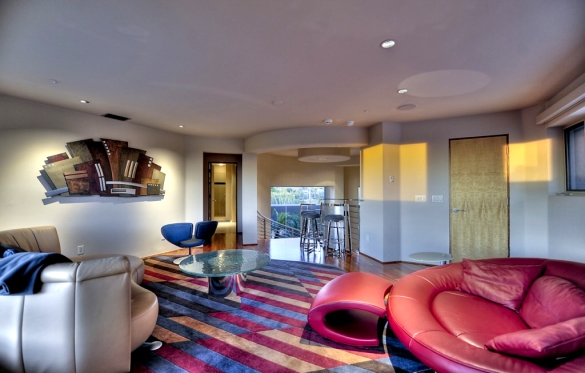 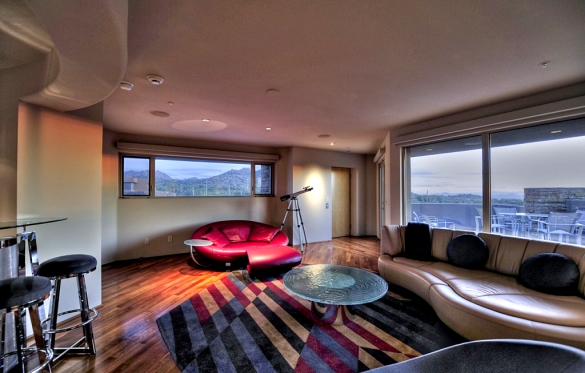 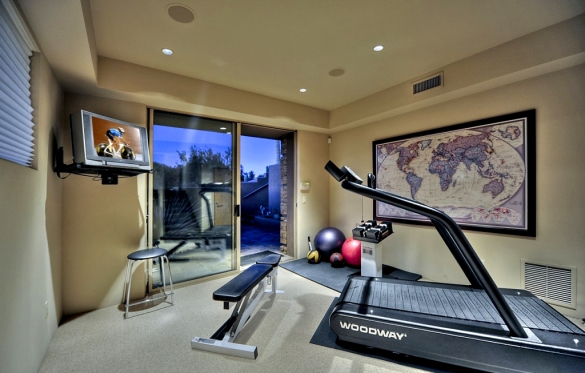 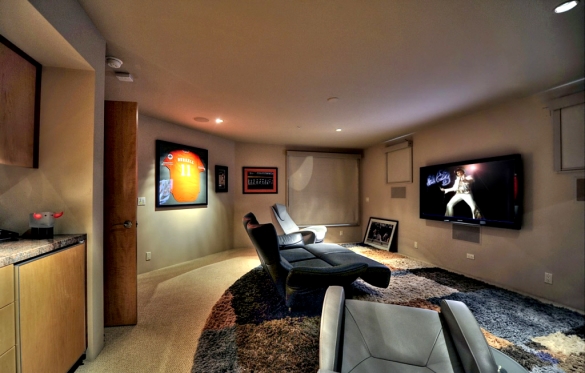 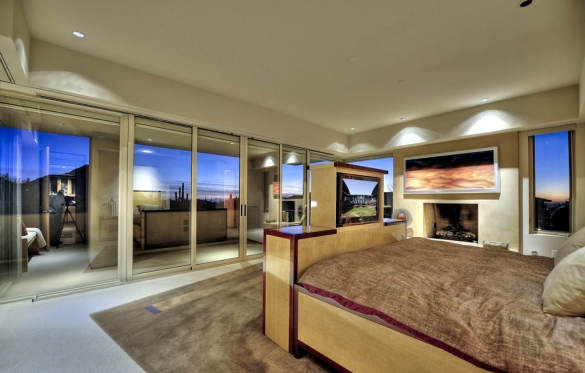 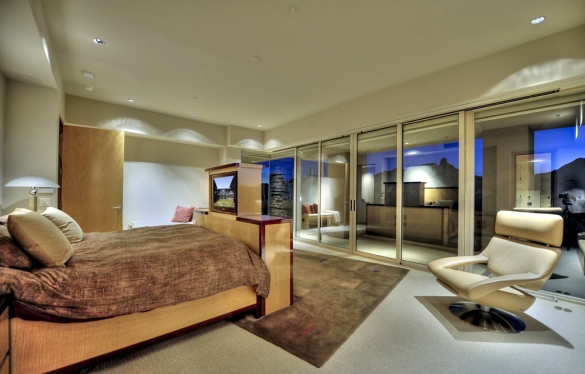 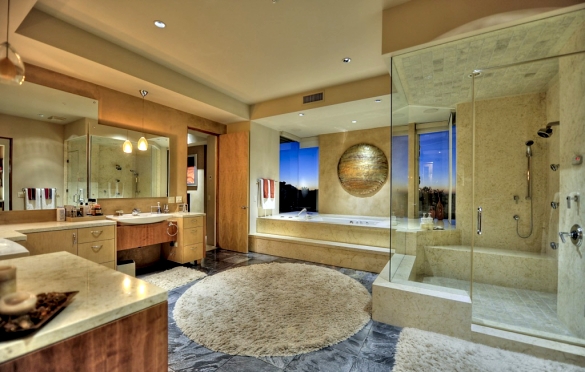