Toughest Restaurant Reservations in the World

The former love nest of two of Hollywood’s brightest young stars, Ryan Reynolds and Scarlett Johansson, has hit the market in Los Angeles, California. The Real Estalker reports that, approximately six months after the finalization of the couple’s divorce, the process of dividing community assets has begun, starting with the listing of their Buff & Hensman-designed mid-century modern home for $3.65 million.

Built in 1969, the home, known as ‘The Wrong House’, rests on a private and gated bluff in the Los Feliz Hills that offers expansive vista views that stretch from West Hollywood to the ocean. The Buff & Hensman mod, which serves as a classic example of the architects’ post-and-beam style, has been carefully restored and now incorporates numerous eco-friendly features, including solar panels. A single floor residence, it offers an open 2,835-square-feet floor plan with a total of four bedrooms and three baths. The master suite includes its own private, walled garden and outdoor bath, while the den, kitchen and living room look out over the deck and pool area through a row of floor-to-ceiling glass.

The former couple has been hard at work since their split in December of 2010. Reynolds has been playing the part of Hollywood leading man, landing major roles in big budget films such as “Buried,” “Green Lantern,” “The Change-Up” and the upcoming action thriller with Denzel Washington, “Safe House.”  Johansson, to her credit, has also had little trouble landing prominent parts. The blonde beauty starred opposite Robert Downey Jr. in “Iron Man 2” and plays the part of “Black Widow” in Marvel’s much anticipated superhero mash-up, “The Avengers.”

The listing is presented by Annie Challis of Keller Williams. 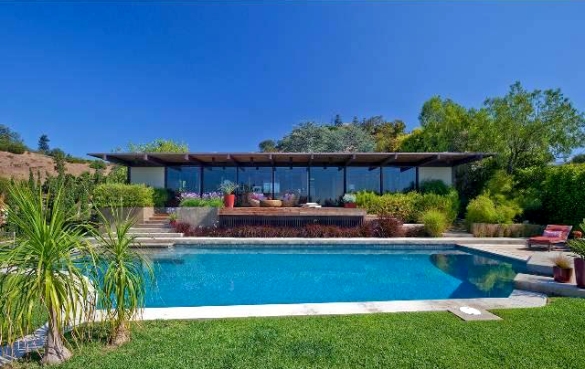 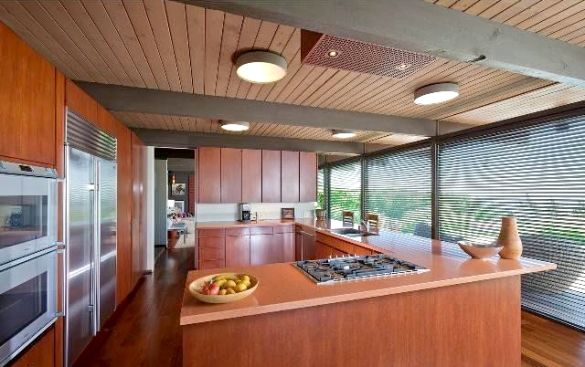 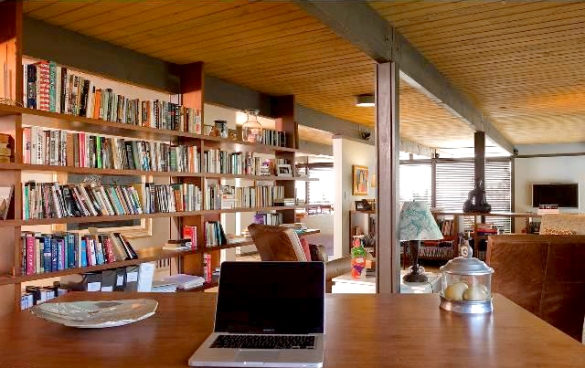 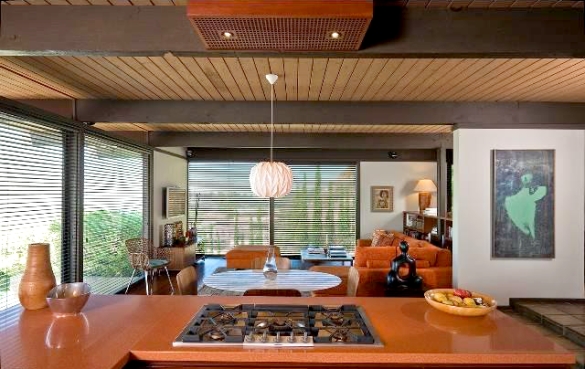 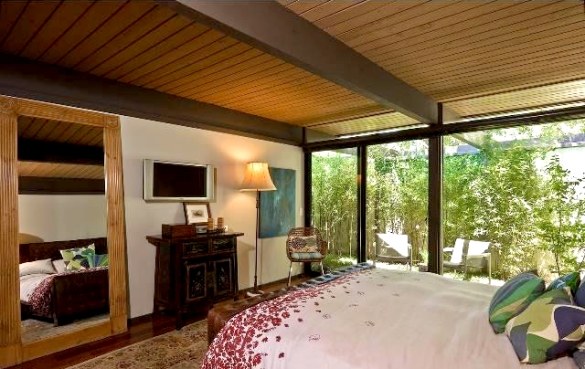 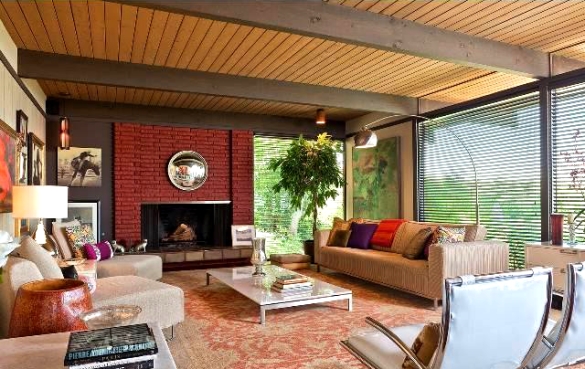 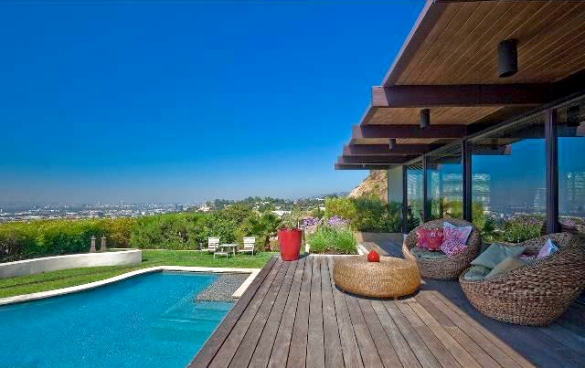 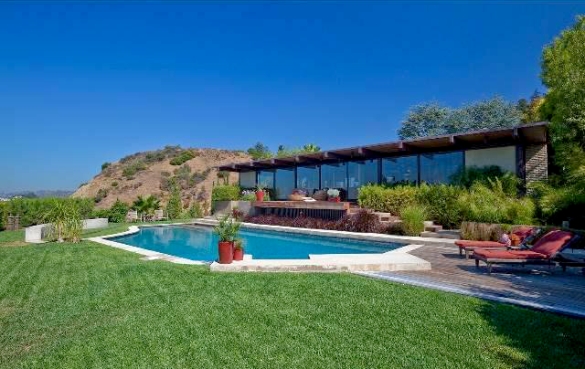 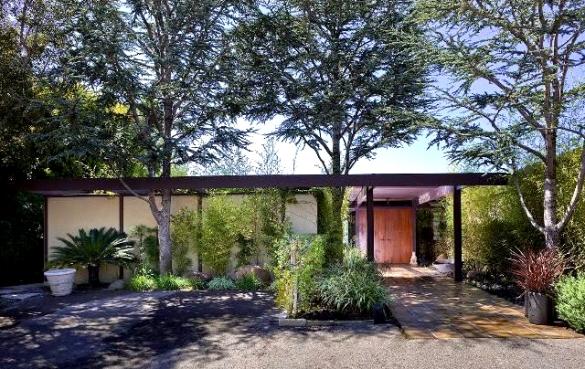