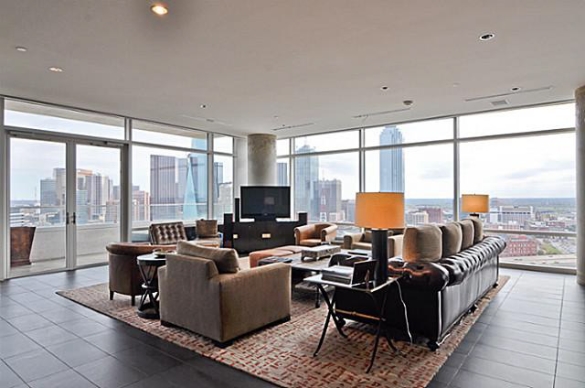 Lamar Odom and Khloe Kardashian have finally found a place to settle into in Dallas, Texas. The celebrity couple was rumored to have been shopping around for a new home ever since the Los Angeles Lakers shipped the NBA’s 2011 Sixth Man of the Year to the Dallas Mavericks less than a month ago, and the duo has apparently settled on a posh condo at the W Dallas Victory Hotel & Residences.

According to E! Online, Khloe and Lamar are paying $7,500-a-month to lease the two-bedroom, two-bath dwelling. Owned by Mack Hicks, the son of Texas Rangers owner and Dallas business magnate Tom Hicks, the interior of the condo was designed by Penny Sanders of Sanders Studio and features slate flooring, wet bar, kitchen with Miele appliances, bathrooms tiled in Mother of Pearl and a pool table that will come in handy when Rob Kardashian comes to visit. Building amenities for residents of W Dallas include a pair of fitness centers, Bliss spa, zero-edge infinity pool, private entertainment room and something called a ‘Whatever Whenever’ service.

Odom’s uncertain future with the Mavericks could be just one of the many reasons why the NBA forward and wife have opted to rent and not buy in Big D. Although Odom’s contract runs through 2012-13, his $8.2 salary for next season is only partially guaranteed, meaning that Dallas may opt to cut or buy out the versatile forward as the team gears up to make a run at Dwight Howard and Deron Williams, both of whom are slated to hit the free-agent market at season’s end. 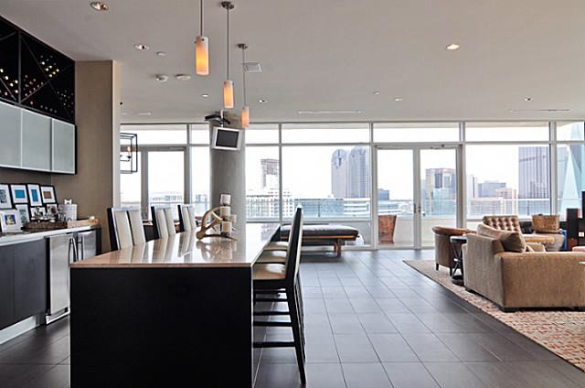 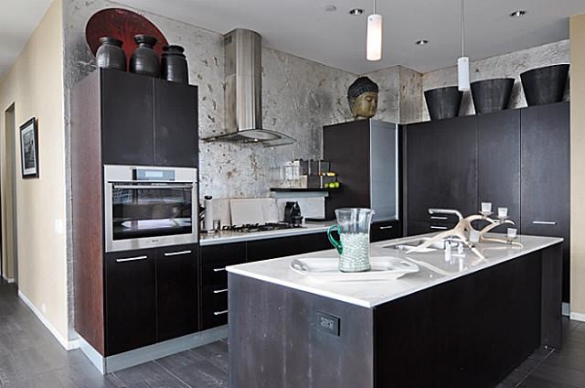 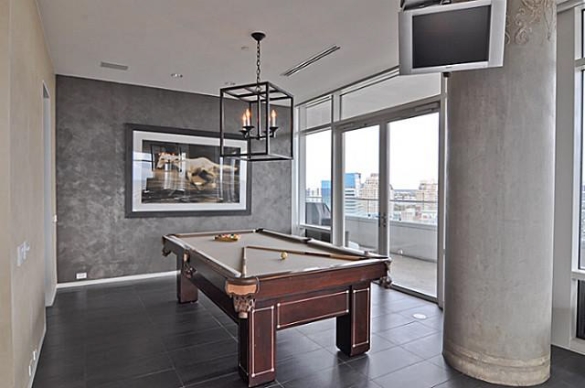 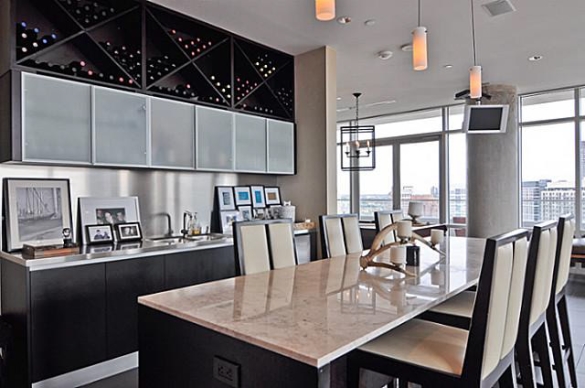 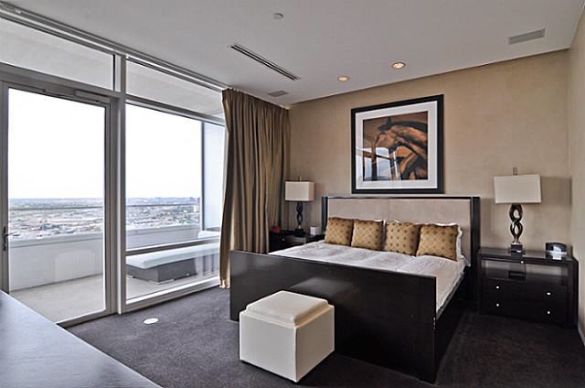 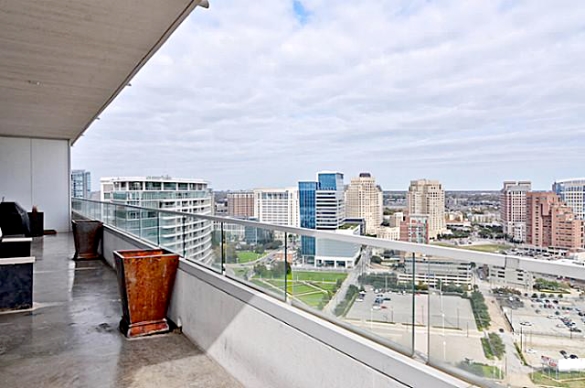 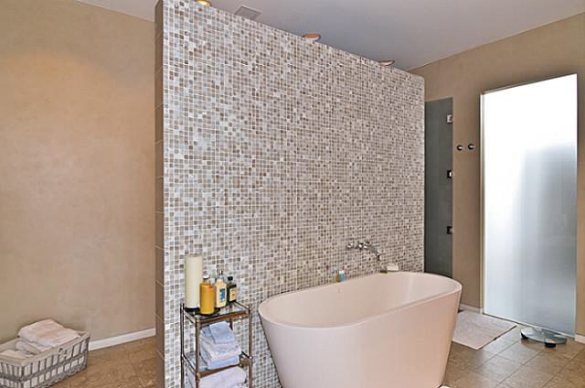 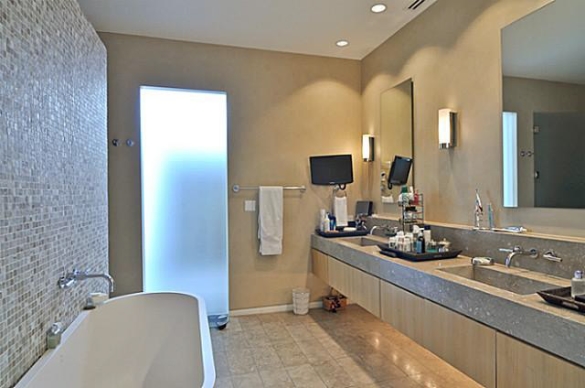 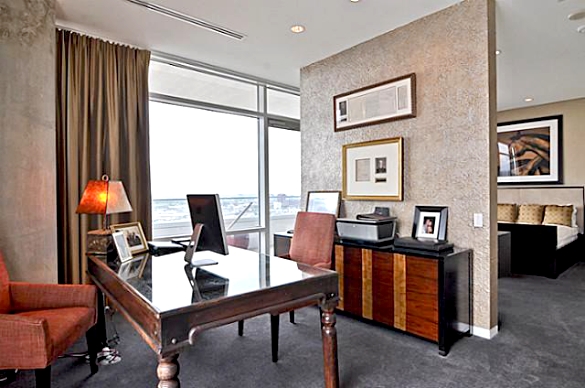 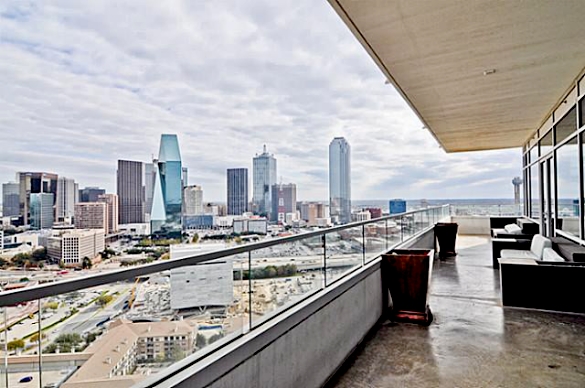 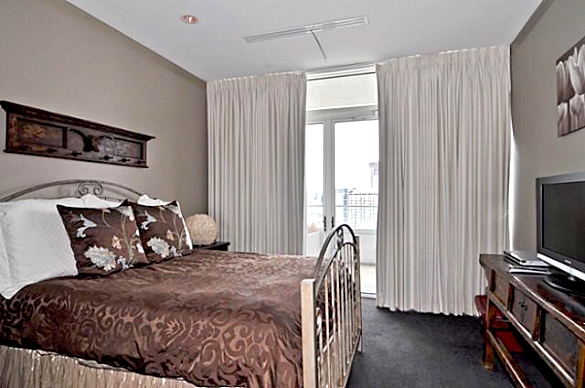 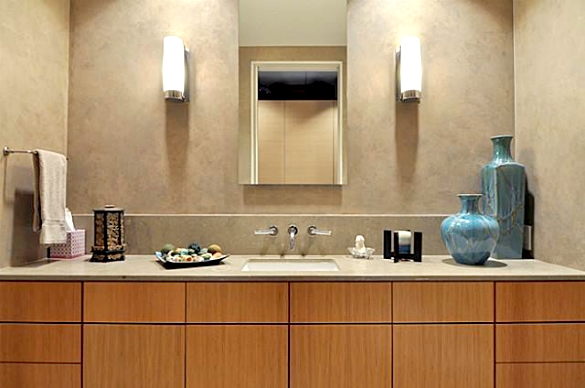 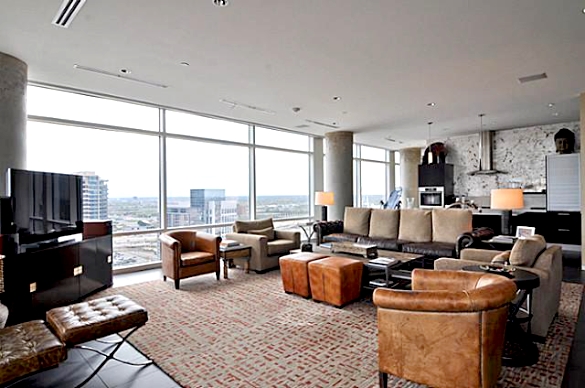 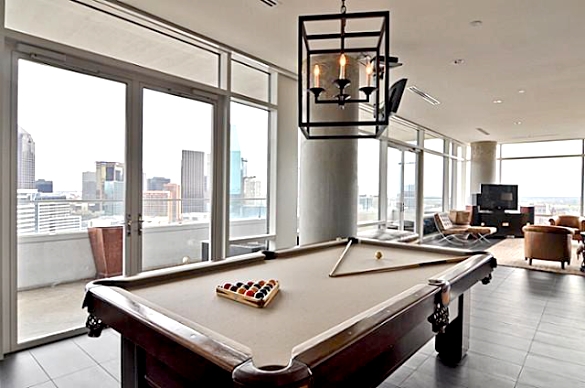 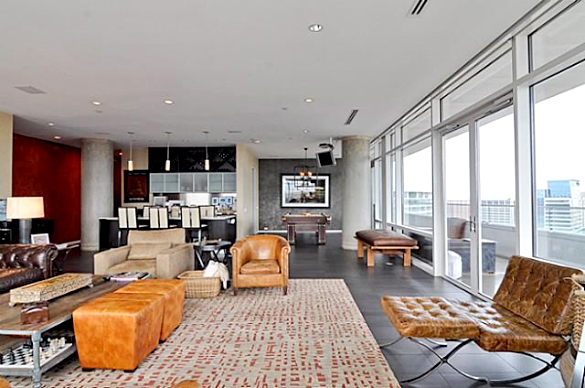 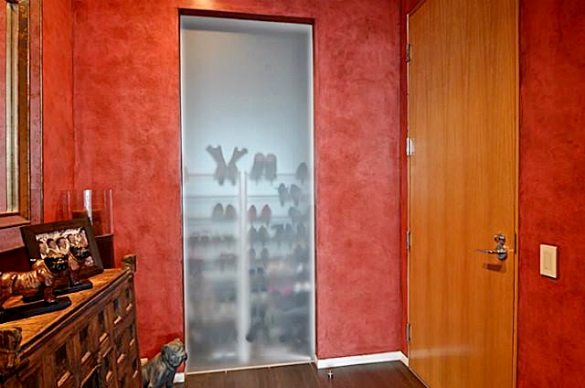 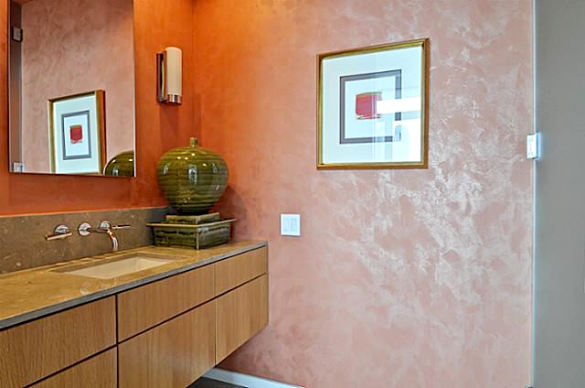 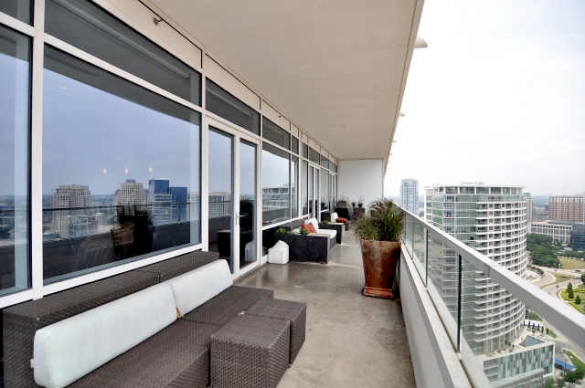