With the Atlanta Braves in the rear view mirror following an offseason trade that sent him to the Cleveland Indians, it comes as little surprise to learn pitcher Derek Lowe has put his Atlanta, Georgia home on the market. Curbed brings word that Lowe, a fifteen year MLB veteran currently in the twilight of his career, is asking $3.495 million for the award-winning Peachtree Battle Avenue home.

Found in the affluent Buckhead Village community of North Atlanta, Lowe’s property is a French country-styled home designed by Atlanta-based architect Stan Dixon. The interior boasts a spacious design accentuated by lofty exposed beam ceilings and detailed finishes, with more than 5,000-square-feet of living space. It includes a total of five bedrooms, six bathrooms, kitchen, living room and other standard home offerings, along with a few finer amenities like a finished basement with a wine cellar, cigar room, entertainment area and a private bedroom and bath. The main-floor master suite opens to the rear of the property, which includes a pool, patio and a sequestered cabana area with an outdoor fireplace.

An eighth round pick of the Mariners in 1991, Lowe broke into the big leagues with Seattle in 1997, but was packaged with catcher Jason Varitek in a midseason deal for Boston Red Sox reliever Heathcliff Slocumb. While Slocumb’s contributions in Seattle were marginal at best, Lowe and Varitek would develop into core components for Boston and were instrumental parts of the team’s championship in 2004 – the Red Sox’ first World Series title since 1918. Lowe’s best season came in 2002 when he finished the year 21-8 with an ERA of 2.56, made the first of two career All-Star appearances and finished third in the Cy Young Award voting.

This listing is presented by Bonneau Ansley III of Harry Norman Realtors. 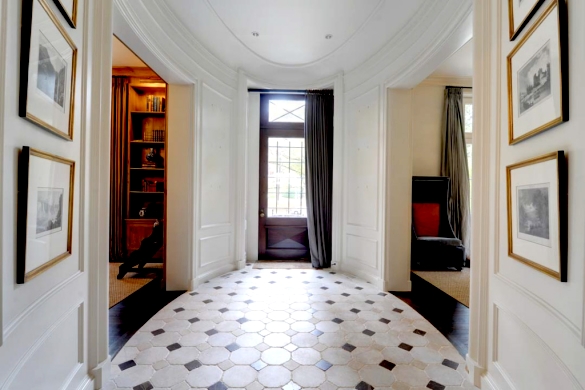 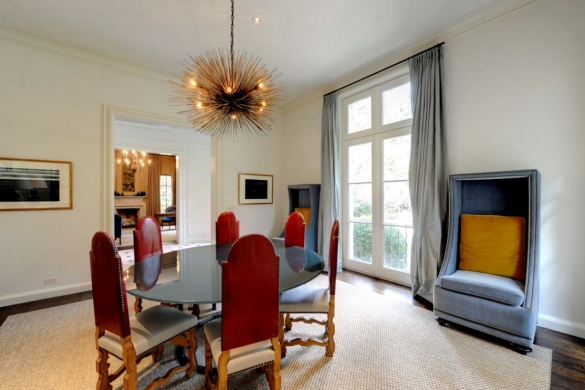 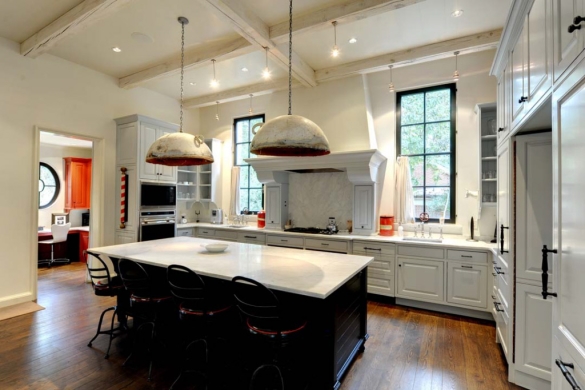 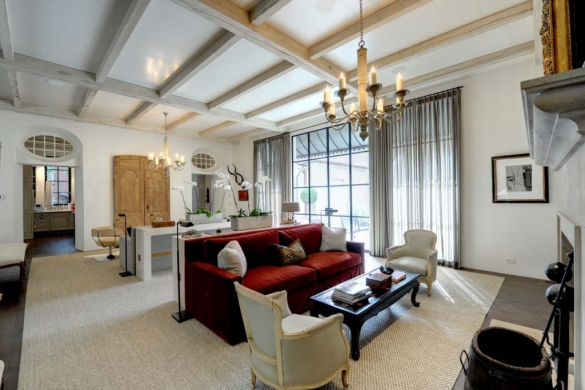 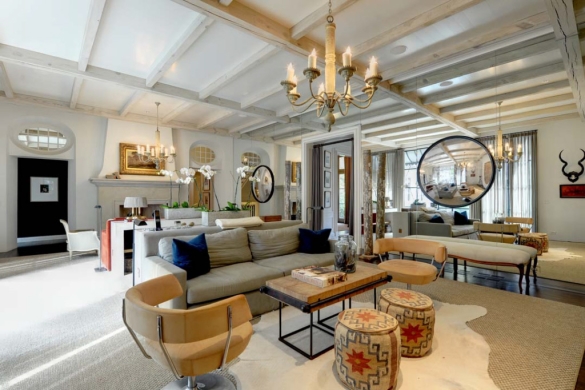 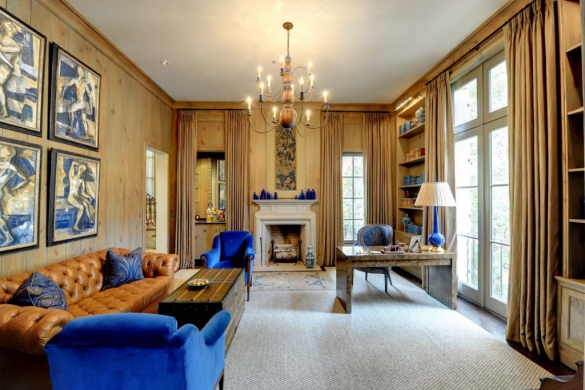 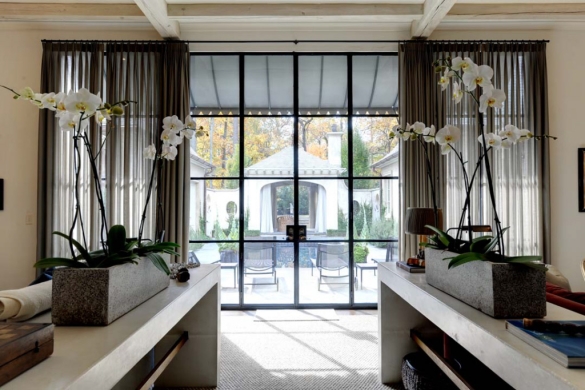 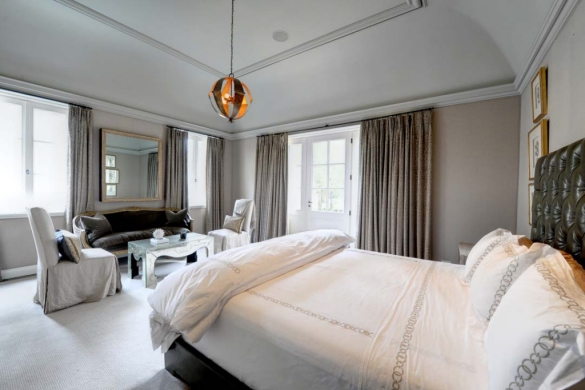 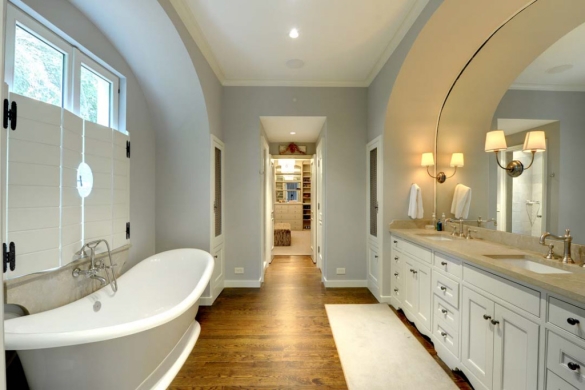 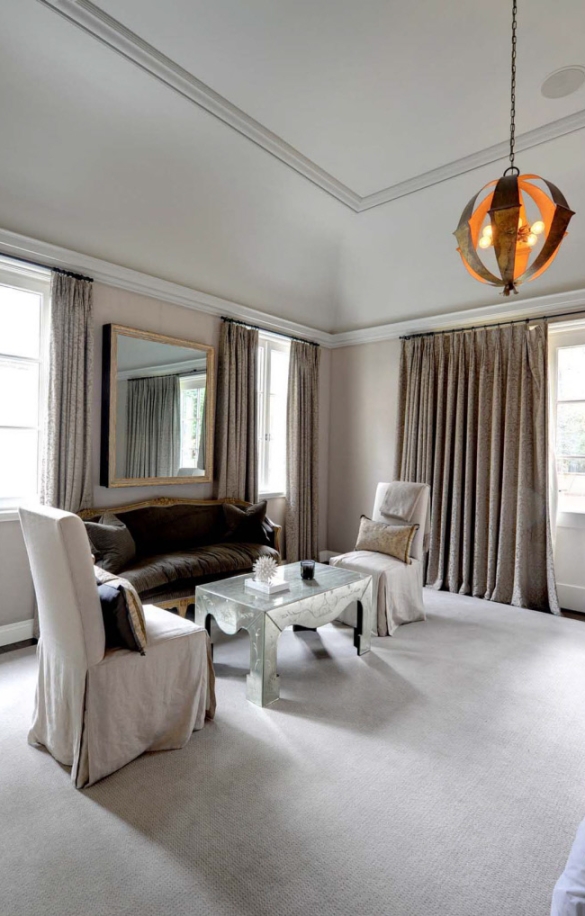 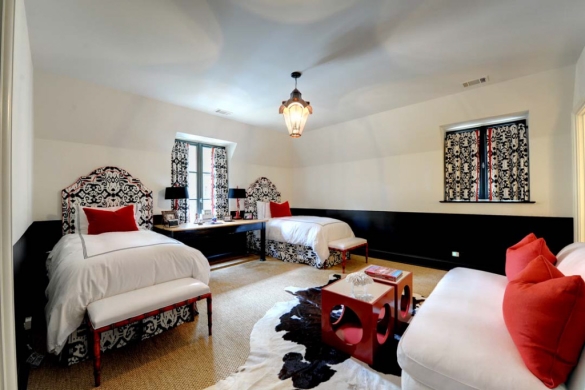 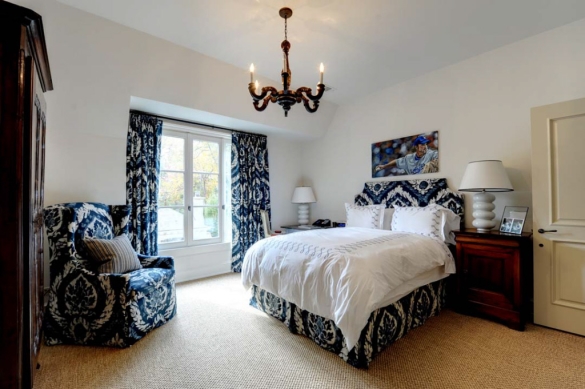 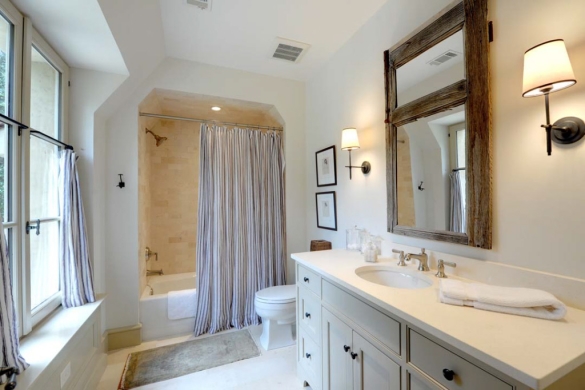 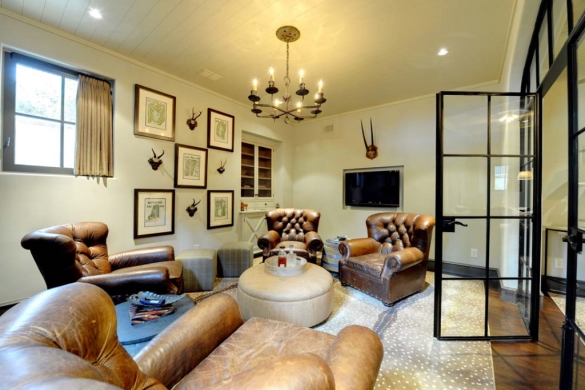 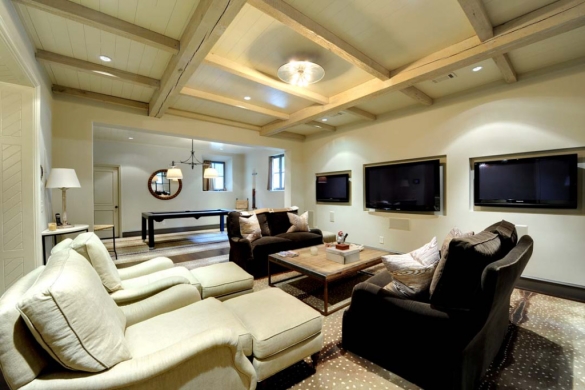 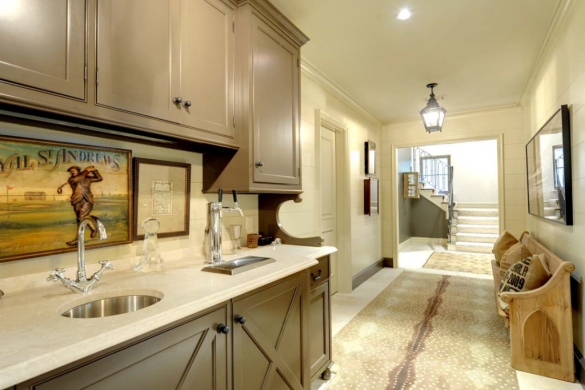 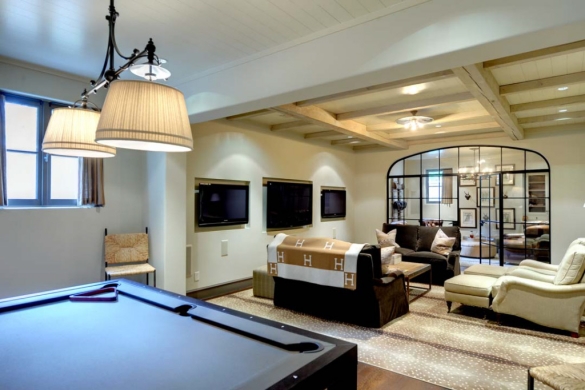 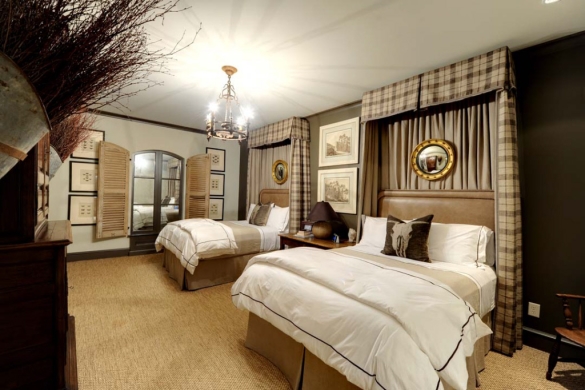 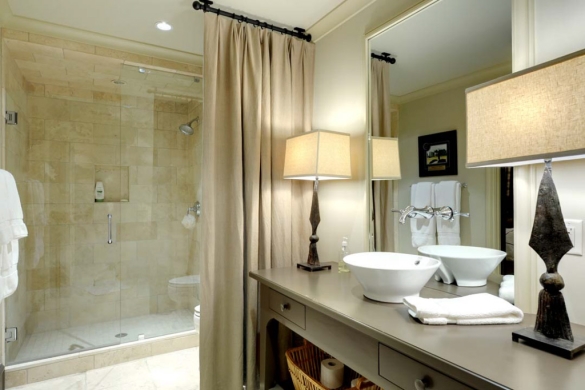 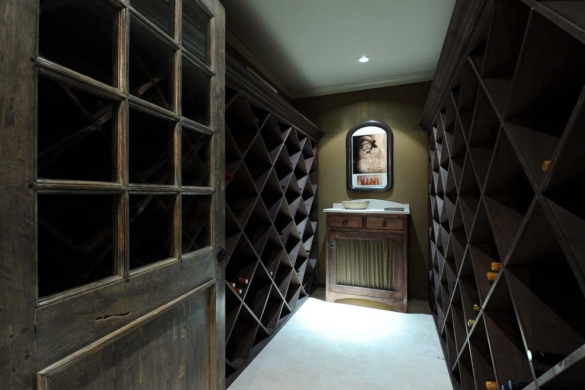 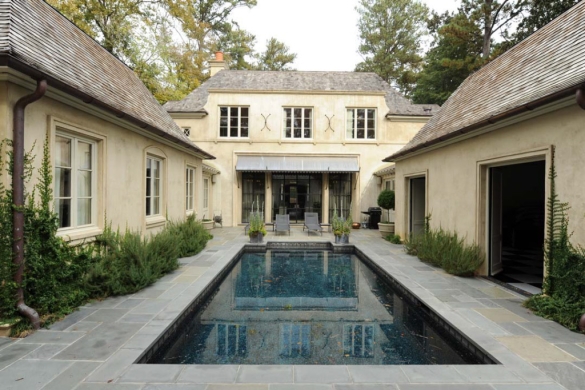 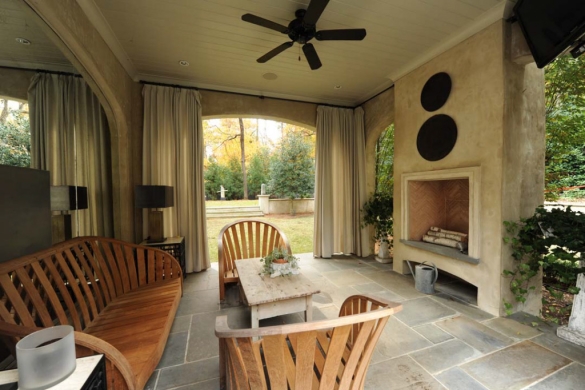 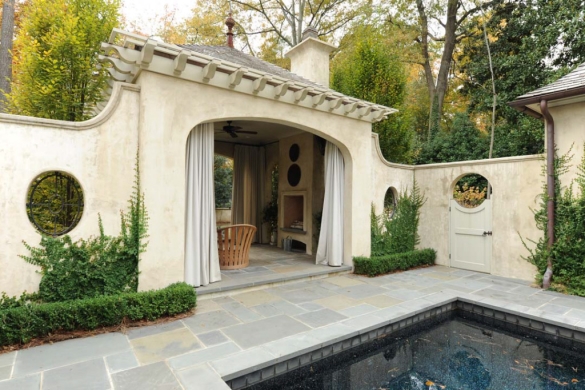 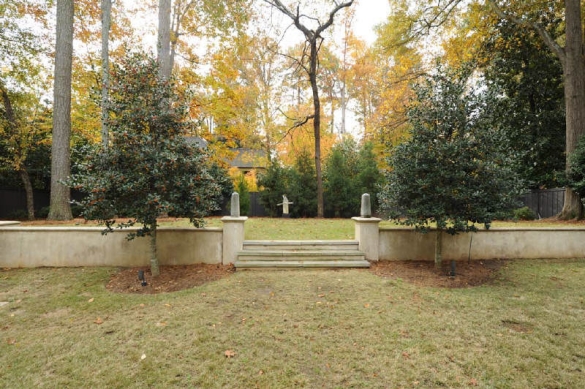 The Overhead Compartment with Doug Glanville