One of the greatest pitchers in Atlanta Braves history, John Smoltz, has recently put his Milton, Georgia mansion on the market. The eight-time All-Star and 1996 National League Cy Young Award-winner is asking $7.2 million for the impressive contemporary compound, which rests within the confines of Greystone, a luxury manor home community located roughly 30 miles south of Atlanta.

The Smoltz estate is, at the very least, a sportsman’s dream. Set on nearly 20-acres of land, the property comes complete with separate tennis and basketball courts, separate baseball and football fields, a stocked fishing pond with an oxygenation system, jogging trail and an 18-hole golf course. The 18,265-square-foot mansion includes a total of 10 bedrooms and 12 bathrooms, and features exposed beams, cathedral-style vaulted ceilings, marble and hardwood flooring and a lavish two-level grand foyer. Inside, the home includes a wealth of amenities highlighted by a movie theater with adjacent concession stand, home gym, outdoor kitchen and lounge area with a wet bar.

Acquired by the Braves from the Detroit Tigers in 1987, Smoltz would make his big league debut with Atlanta the following year and eventually spent more than two decades with the franchise. Paired with Greg Maddux and Tom Glavine in the Braves’ starting rotation for much of his career, Smoltz was part of perhaps the greatest trifecta of starting pitchers in the history of the game. The three played an instrumental part in Atlanta’s resurgence over the course of 1990’s and helped the Braves to a World Series title in 1995, the team’s first in nearly 38 seasons. In all, Smoltz holds a career record of 213-155 with an ERA of 3.33 over a span of 21 seasons. He is the only pitcher in Major League Baseball history to amass more than 200 wins and 150 saves during his career.

The listing is presented by Alex McGraw of McGraw Associates. 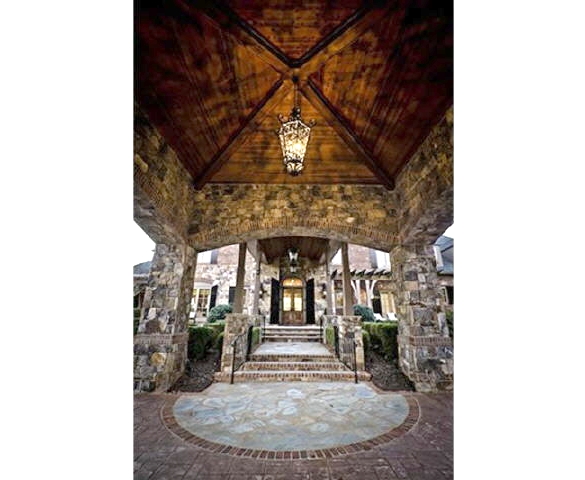 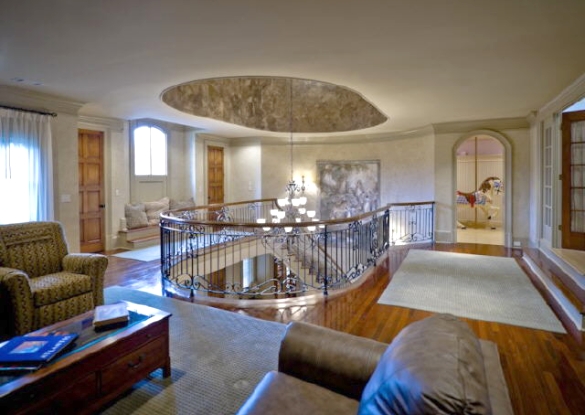 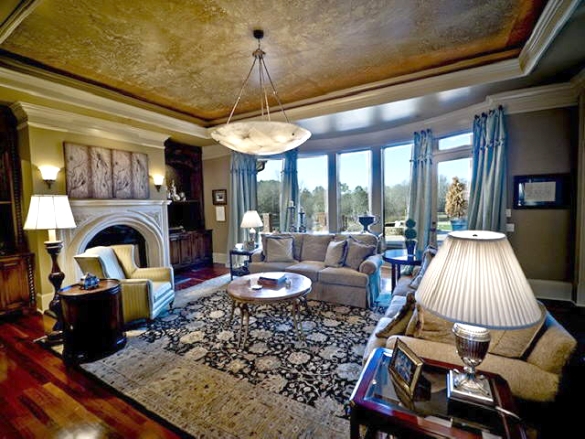 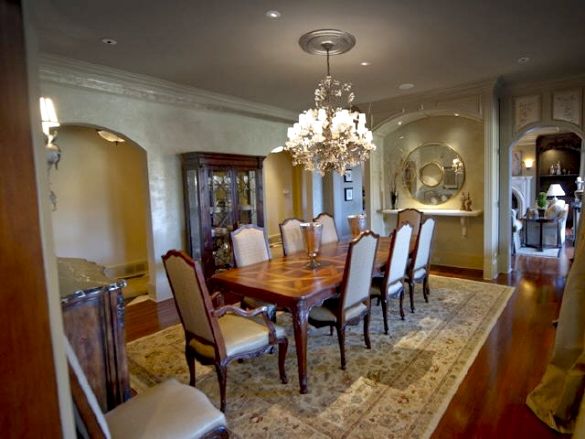 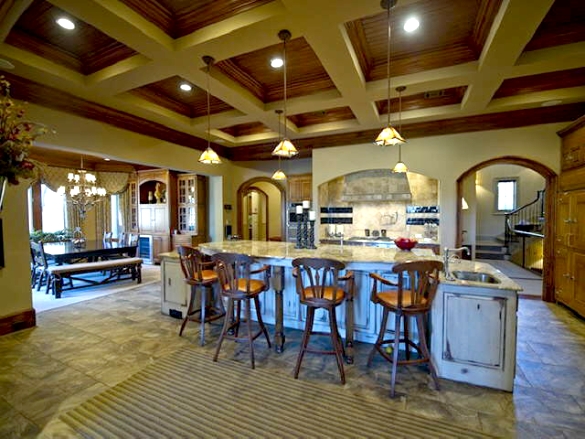 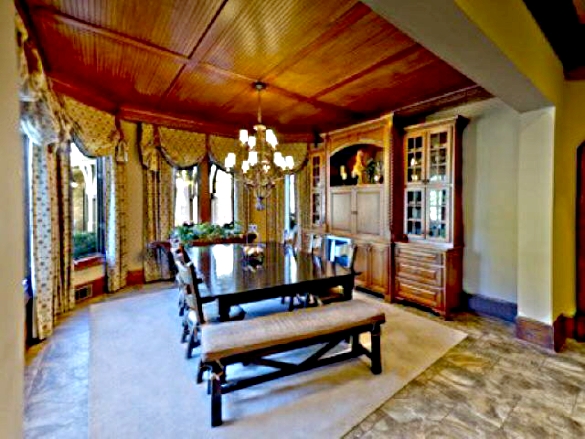 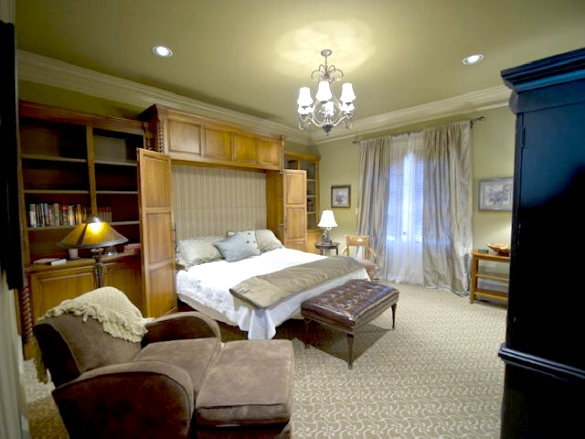 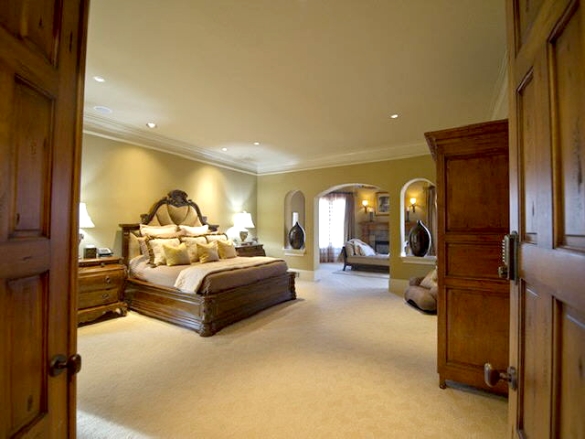 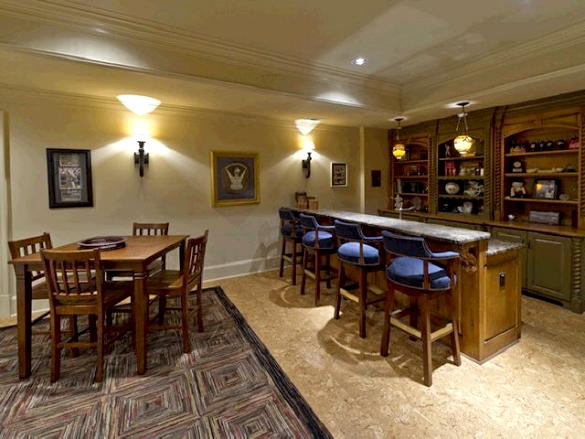 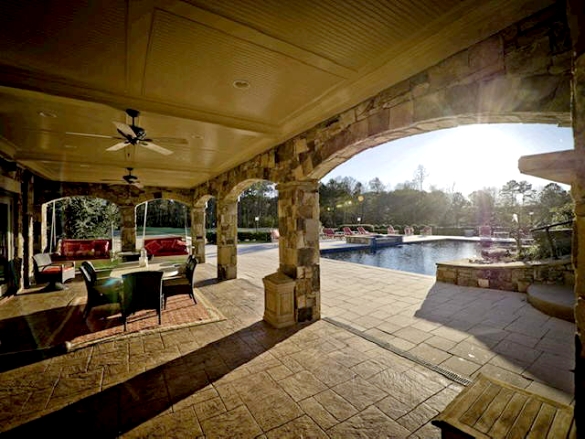 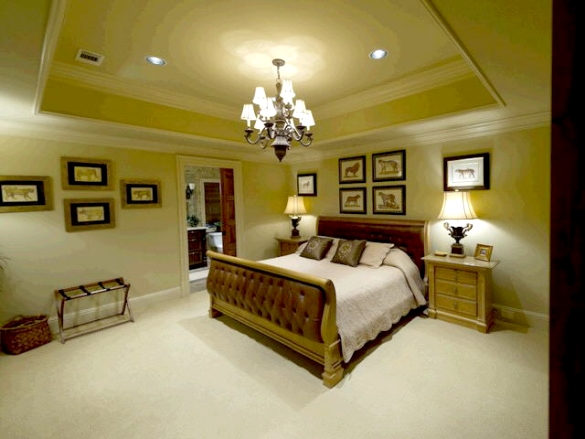 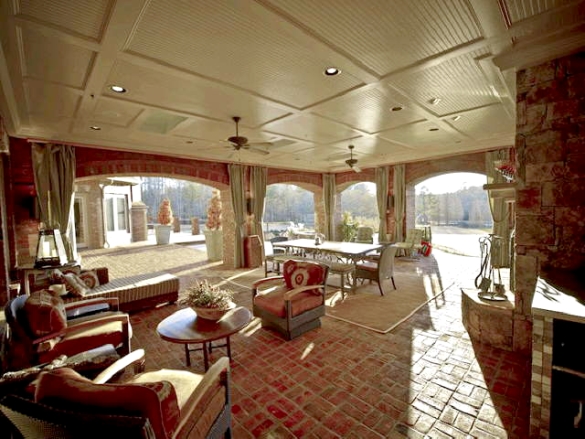 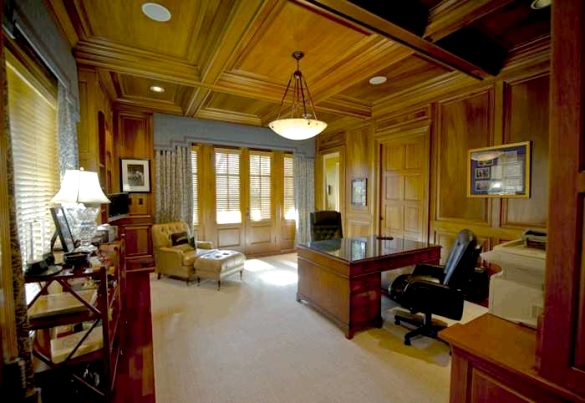 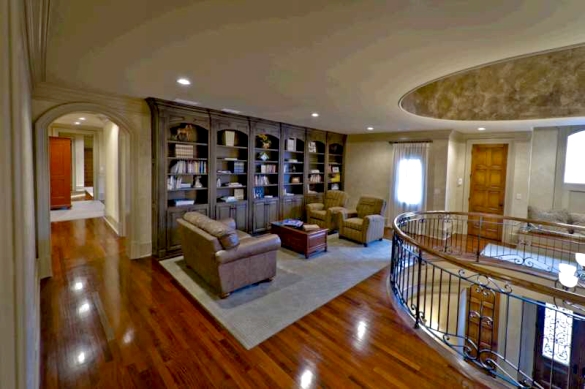 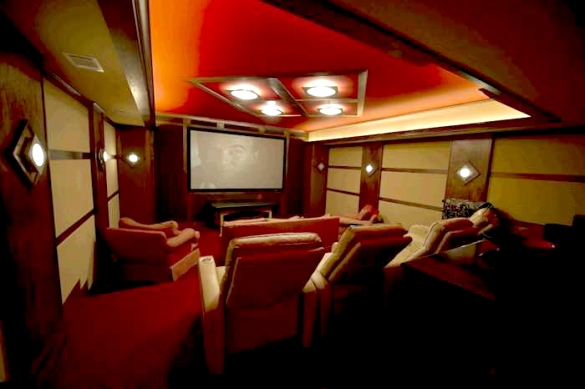 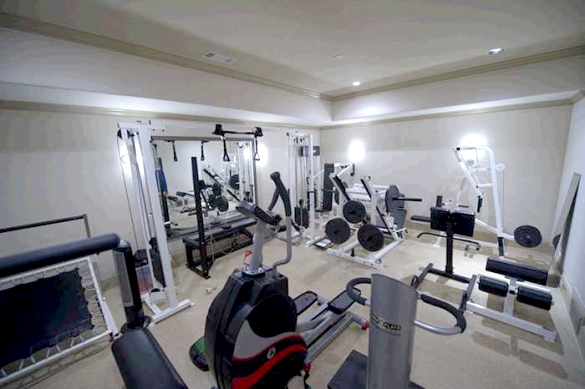 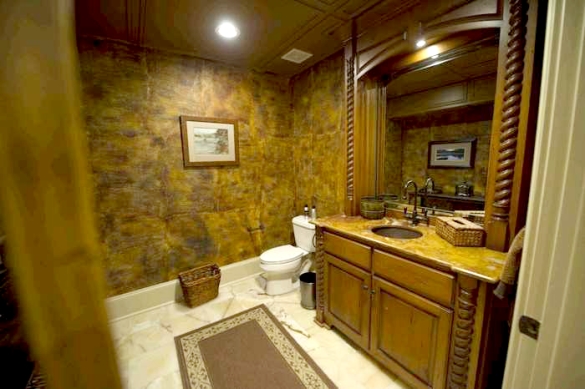 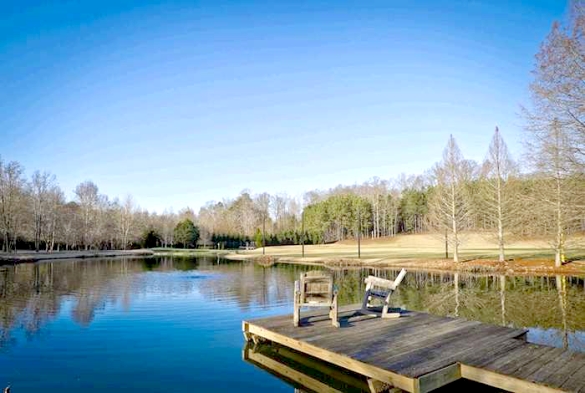 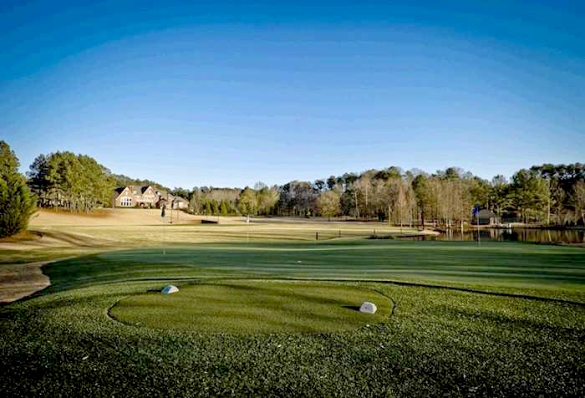 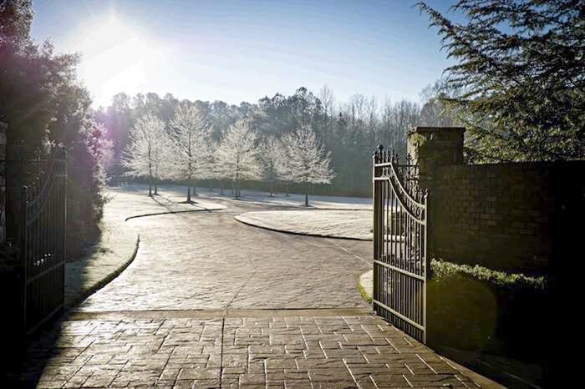